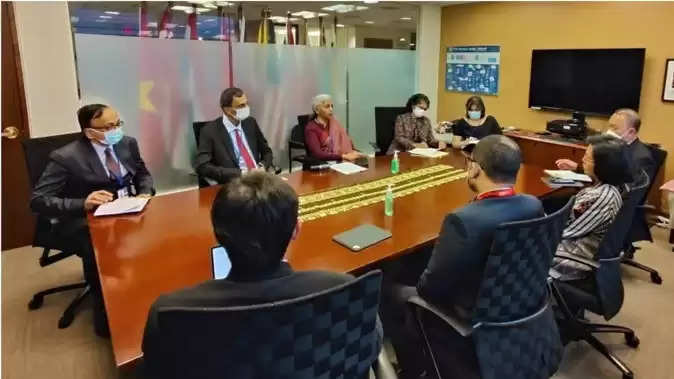 Union Finance Minister Nirmala Sitharaman is on an official visit to the US. During this, she is participating in various meetings there. Here the Finance Minister met International Monetary Fund (IMF) MD Kristalina Georgieva and discussed many important issues. Meanwhile, the IMF praised India for helping Sri Lanka. 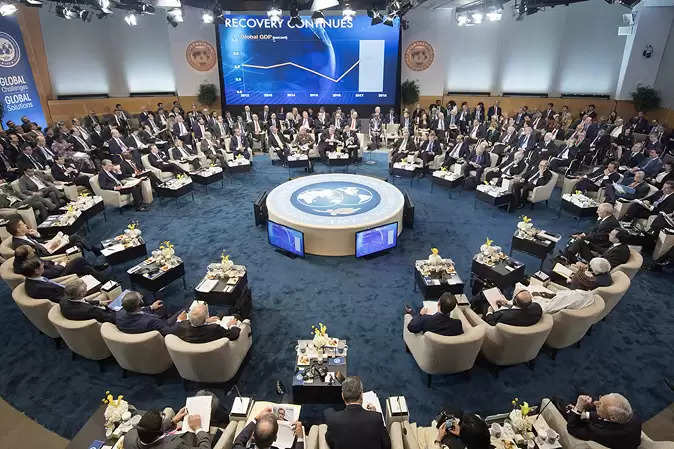 Discussion on geopolitical situation
During the conversation with the IMF Chief, Finance Minister Nirmala Sitharaman discussed the current geopolitical situation due to the Russo-Ukraine war. Its impact on the global economy and the sharp rise in fuel and electricity prices were the major issues. During this, the IMF Chief mentioned well-targeted Indian policy, which has helped the country's economy to remain resilient even with limited financial means. 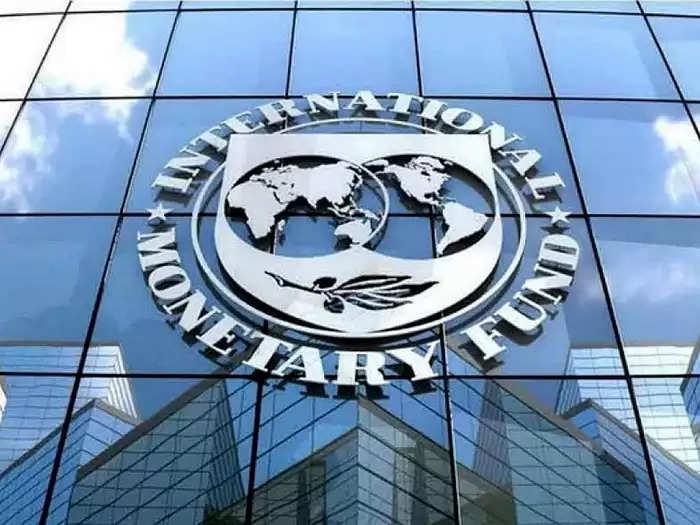 IMF praises India
During this, the IMF strongly appreciated the economic policies of India. Christina Georgieva said that India's help in dealing with the biggest economic crisis in the history of Sri Lanka is commendable. Georgieva made these remarks during the IMF-World Bank (WB) spring meeting with Sitharaman in Washington DC.