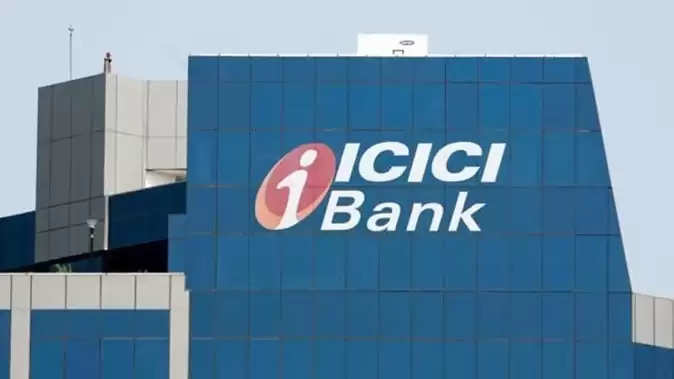 The Reserve Bank of India (RBI) hurriedly convened a meeting on Wednesday and increased the policy interest rates at an all-time low since May 2020. RBI increased the repo rates by 40 basis points to 4.40 per cent from 4 per cent. The common man had not yet recovered from this shock, that ICICI Bank also made loans expensive by increasing the External Benchmark Lending Rate (EBLR). 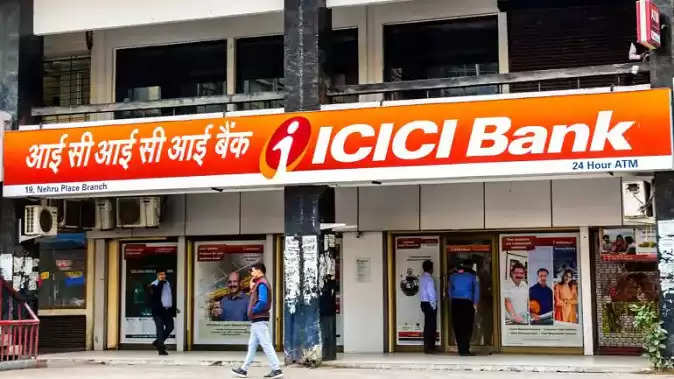 New rates applicable from May 4, 2022
Yes, after the announcement of the central bank, private sector lender ICICI Bank first announced a hike in its External Benchmark Lending Rate (EBLR). The bank has increased it by 40 basis points to 8.10 per cent. The new rates will be considered effective from May 4, 2022. The bank has shared the rate hike information on its website. Explain here that external benchmark lending rates are the lending rates set by banks based on external benchmarks like repo rate, which is the minimum interest rate at which commercial banks can lend. Banks add credit risk premium (CRP) on EBLR and RLLR while granting loans including home-auto.

Bank of Baroda hikes rates
After ICICI, Bank of Baroda has also increased the burden on customers taking retail loans by increasing their interest rates. On behalf of the bank, it was said that the Baroda Repo Linked Rate (BRLLR) has been increased to 6.90 percent. In this regard, it was told by the bank that this includes the Reserve Bank of India's repo rate 4.40 and markup 2.50, SPO .25 percent. Let us inform here that after the shocking decision of RBI, more banks are likely to take such steps after ICICI and Bank of Baroda. 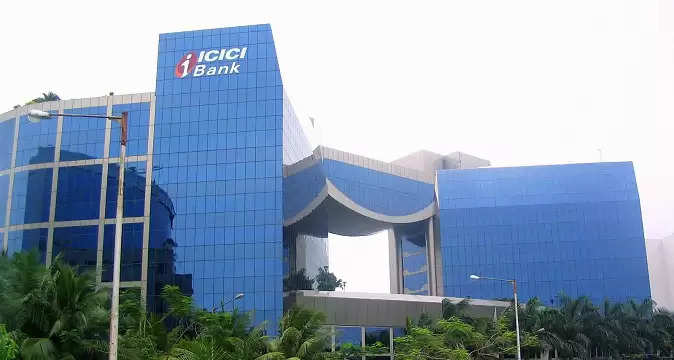 SBI EBLR 6.65 percent
Significantly, on Wednesday, a meeting was held under the chairmanship of Reserve Bank Governor Shaktikanta Das, in which all other members of the committee attended. The impact of rising inflation and the geopolitical situation arising out of the Russo-Ukraine war was discussed during the meeting. In the meeting, it was unanimously decided to increase the repo rates to control inflation and the RBI increased the CRR by 50 bps by 40 basis points. Let us inform here that the EBLR in which ICICI has increased, this rate of State Bank of India (SBI) is 6.65 percent.