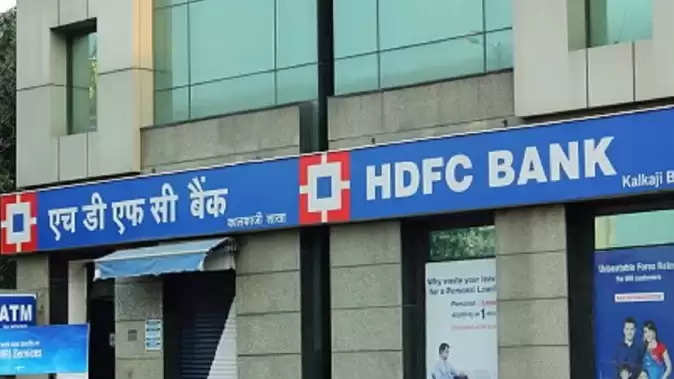 There was a lot of excitement among the investors as soon as the news of the merger of HDFC Bank and HDFC Ltd came. Its effect was also visible on the stock market that day. But this enthusiasm remained only for one day, while the decline in its shares started from the very next day, it continues. Talking about the latest situation, investors have suffered a loss of Rs 2.6 lakh crore in just nine days. 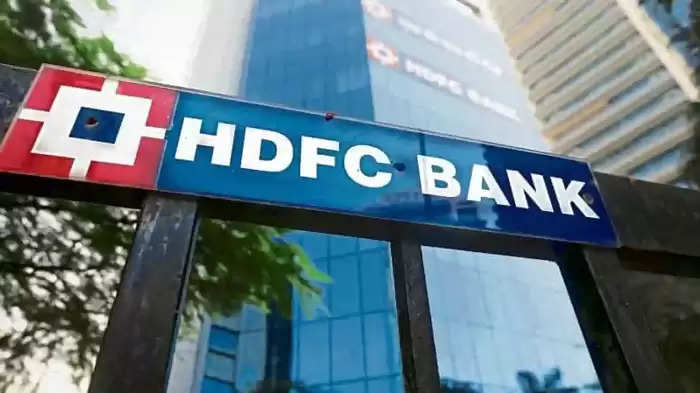 Bajaj Finserv Value Loss
According to the report, after the announcement of the merger of the two companies, the market capitalization which started decreasing is proving to be very bad for those investing in them. Looking at the loss figures, the amount of money that investors have lost in these nine days is equal to the total market value of Bajaj Finserv. Looking at Tuesday's figures, Bajaj Finserv has a market cap of Rs 2.52 lakh crore.

Downtrend continues on Tuesday
Shares of HDFC Bank were trading down more than two per cent at Rs 1,362 on the BSE during opening trade for the ninth consecutive session on Tuesday, with the bank's stock falling nearly nine per cent in the benchmark Sensex in the previous trading sessions. Like HDFC Bank, the shares of HDFC Limited are also trading with a steady decline. Its stock was trading at Rs 2161 till the time of writing the news. 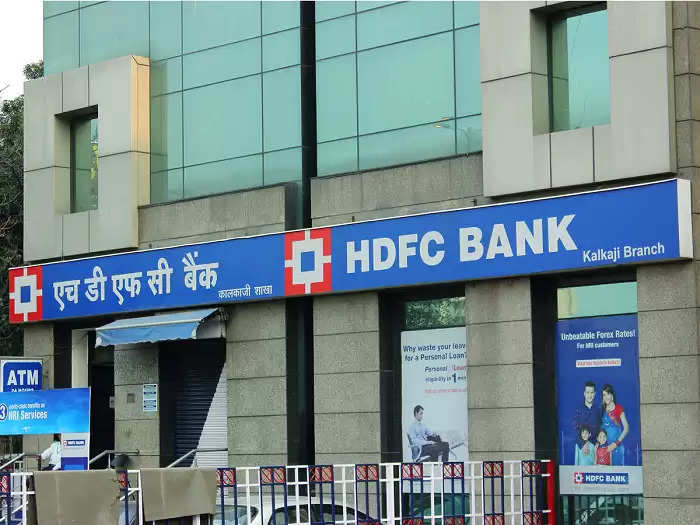 Merger process will be completed in 18 months
Significantly, the merger of HDFC Limited and HDFC Bank was announced in the past. Immediately after the news of this merger, the company's shares had jumped up to ten percent. According to the report, some regulatory approvals are yet to be received, after which the deal will be completed in the next 18 months and after that a new company will be formed. Which will be the world's largest lender.