Gautam Adani's big move: Group to acquire 100% of Ocean Sparkle Limited, know how much the deal was done here 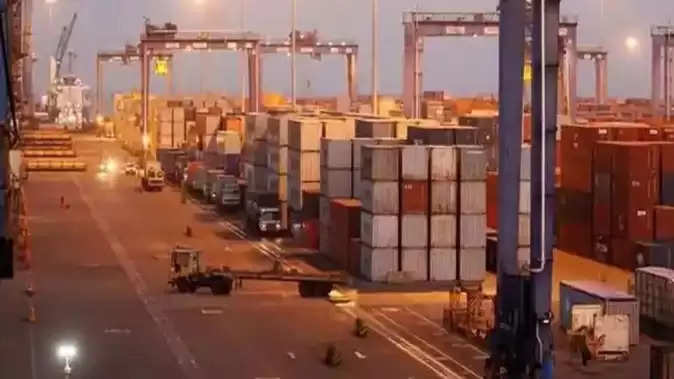 Gautam Adani, the richest man in Asia and the sixth richest person in the world, is now taking a big step. In fact, a report said that Adani Harbor Services, a subsidiary of their Adani Ports and Special Economic Zones (APSEZ) Limited, has entered into an agreement to acquire third party maritime service provider company Ocean Sparkle Limited (OSL). 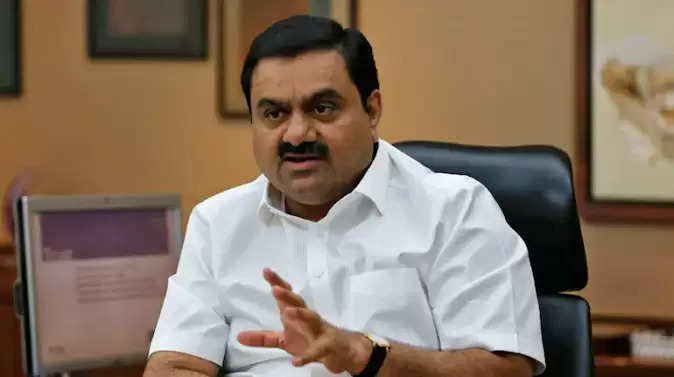 Shareholders will get its benefit
Karan Adani, Chief Executive Officer and Whole Time Director, APSEZ shared the details of the deal. He said that looking at the synergy between the two companies, it can be said that the consolidated business is likely to double in five years with better profits, which will benefit the shareholders of Adani Ports.

Payment will be made in this way
According to the report, the information shared by the company with the stock exchange on Friday said that the Indian billionaire Gautam Adani-led company will pay Rs 1,135.30 crore for direct acquisition of 75.69 percent stake in OSL. Along with this, it will pay Rs 394.87 crore for indirect acquisition of 24.31 percent stake. The entire transaction is expected to be completed within a month, it added. 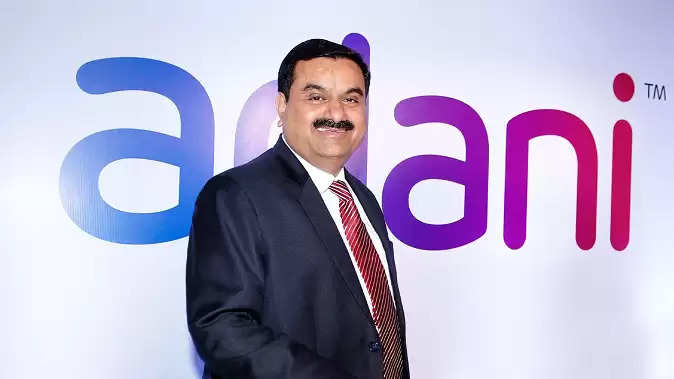 1700 crores is the enterprise value of OSL
OSL Company was established in 1995 by a group of marine technocrats, with P Jayaraj Kumar as Chairman and MD, who will continue as Chairman of the OSL Board. Karan Adani said that this acquisition will increase the company's share in the maritime services market in India and will also provide a platform to establish presence in other countries. According to the report, OSL has an enterprise value of Rs 1,700 crore and leads the market with 94 own ships and 13 third party owned vessels.