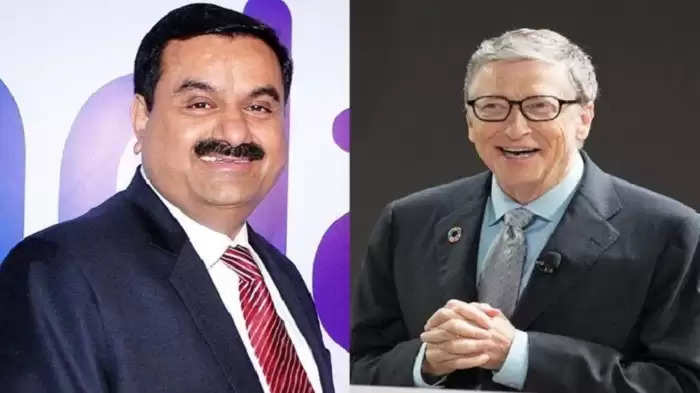 In the race of billionaires, the steps of Indian industrialist and Asia's richest person Gautam Adani are continuously moving forward. Looking at the latest figures of the Billionaire Index, Gautam Adani has achieved another position on Wednesday. His wealth has increased to the same level as Bill Gates of Microsoft, which is ranked fourth. By the time the news was written, the net worth of both the billionaires was $125 billion. That is, Gautam Adani has also become the fourth richest person in the world. 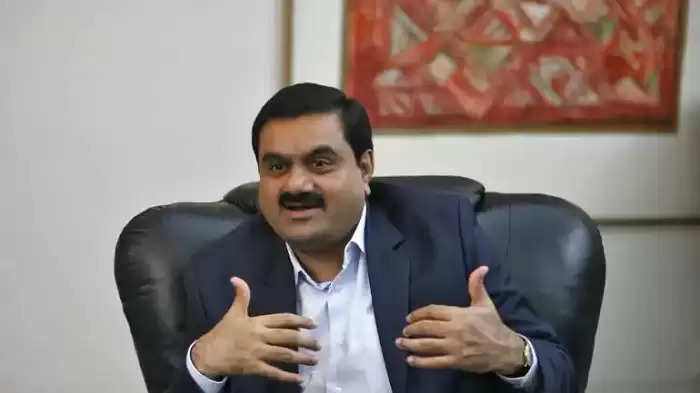 Adani reached like gates like this
Looking at the figures, the net worth of Adani Group Chairman Gautam Adani has increased by $ 6.31 billion (more than 4 lakh 84 thousand crore rupees) in the last 24 hours. With this increase, his net worth has reached $125 billion, while Bill Gates's net worth declined by $1.71 billion to $125 billion during this period. The impact of up to 8.5 per cent jump in Adani Group's shares on Tuesday was visible on their net worth.

Net worth increased by $ 48.3 billion this year
According to the Billionaire Index, Gautam Adani has been ahead of other billionaires in the world in terms of earnings this year. His net worth has increased by $48.3 billion this year, which is the highest among other top billionaires. Elon Musk and Jeff Bezos have lagged behind in terms of earnings this year. Whereas, apart from Adani, Warren Buffet and Mukesh Ambani, the second Indian industrialist in the top-10, have benefited. 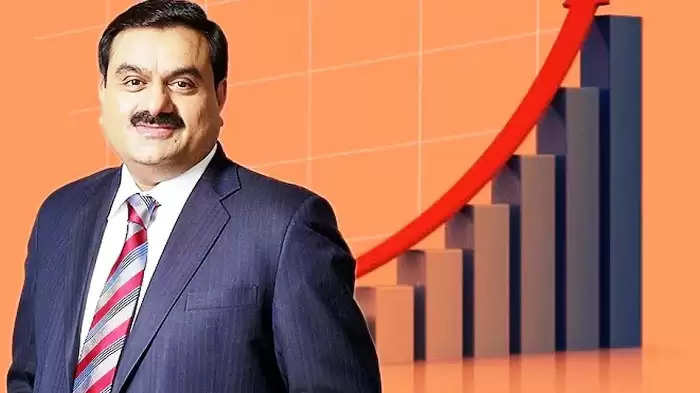 Mukesh Ambani slips a notch
After the reshuffle in the list of top billionaires, Mukesh Ambani, the chairman of Reliance Industries in the top-10 and the second richest person in Asia, has slipped a notch. Now he has come to number nine in the top-10 list, while Sergei Bin has reached number eight. The net worth of Mukesh Ambani is $ 102 billion, while that of Sergei is $ 103 billion.