GST Council: No preparations are being made to reduce the five percent tax slab to eight percent, the Center rejected the claim 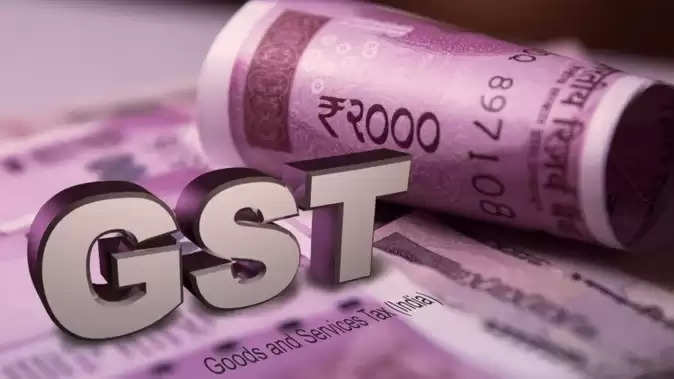 Sources said that the council has no such proposal. This news is only based on speculations and there is no truth in it. 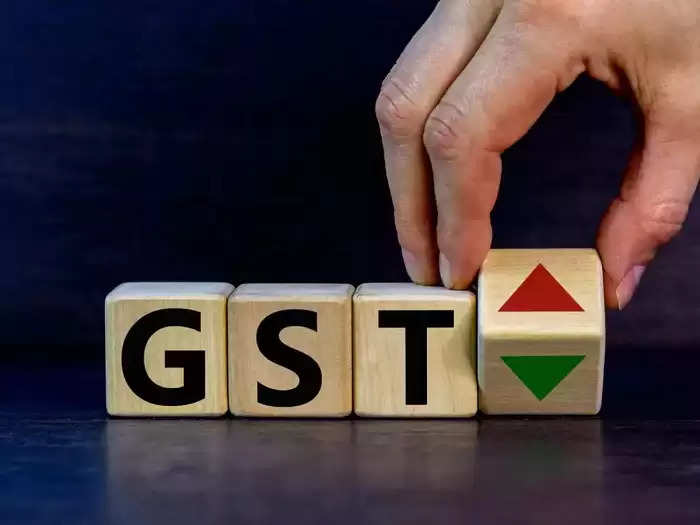 GST Council meeting to be held next month
The meeting of the GST Council is to be held next month. Reports had claimed that in this meeting, the council may consider the proposal to bring the items falling in the five per cent tax slab to three and eight per cent slab. The report, which came out on Sunday, had said that according to the proposal, some items of mass consumption will be kept in the tax slab of three per cent and the remaining items will be taxed in the eight per cent slab. At present, there are four tax slabs (5, 12, 18 and 28 per cent) in GST. Apart from this, gold and gold ornaments attract three per cent tax. The council consists of the Union Finance Minister and the Finance Ministers of the states.

Result of one percent increase in five percent slab
If there is an increase of one per cent in the five per cent slab, it will result in an annual additional revenue of about Rs 50,000 crore. This slab mainly consists of packaged food items. Under GST, the tax rate on essential goods is either kept at the lowest or they are exempted from tax. Whereas, the highest tax (28 per cent) is levied on luxury items and this amount is given to the states to compensate for the loss due to the implementation of GST. 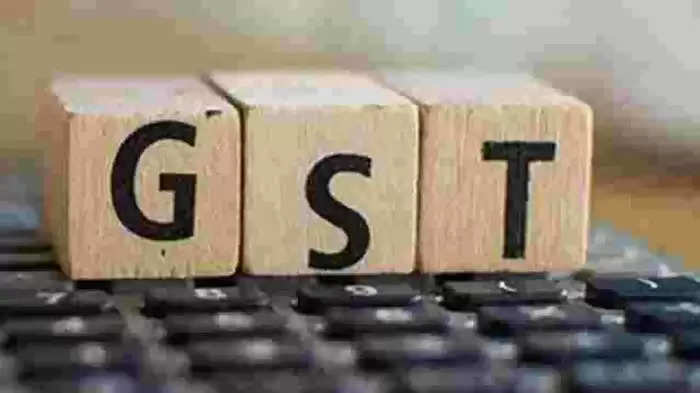 Compensation grant system to end in June
The system of GST compensation grant is set to end in June this year. In such a situation, it is necessary that the states become self-reliant and do not depend on the Center to bridge the revenue gap in GST collection. The council had last year constituted a committee for state ministers. It was headed by Karnataka Chief Minister Basavaraj Bommai. This committee was entrusted with the task of suggesting ways to increase revenue by rationalizing tax rates and removing anomalies in the tax structure. While implementing the GST on July 1, 2017, the central government had agreed to give GST compensation grant to the states by June 2022.