Future full of uncertainties: CEO said - our policies keep changing, in which direction the company will go; Don't know 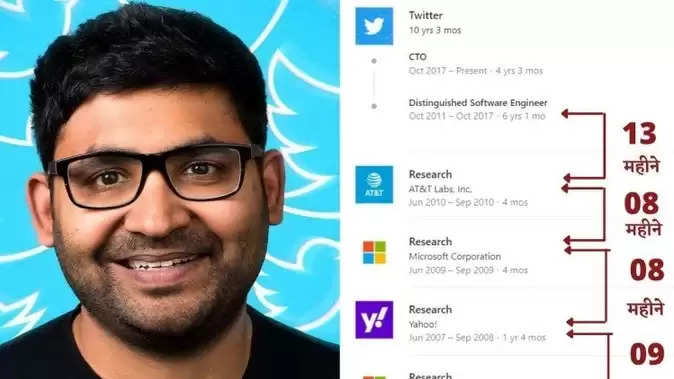 After Twitter deal, employees are asking, will former US President Trump return to Twitter? CEO Parag Agarwal told his employees on this, our policies keep changing. In fact, Trump is permanently banned from Twitter for posting inflammatory content. He also indicated uncertainty about the company's policies. Parag clearly told the employees that even if they have different feelings on Twitter being sold, the times ahead could be full of uncertainties. They do not know in which direction the company will go once the deal is completed. Parag said that the deal is expected to be completed in three to six months. Employees feel that their future in the company is no longer secure, they are also apprehensive of layoffs. It is also not clear whether Elon Musk will retain the 37-year-old CEO Parag. Parag said that the salaries of employees at Twitter will remain at the current level, but cannot say the same about the company's work culture and policies. The employees will be given cash in return for the shares of the company. 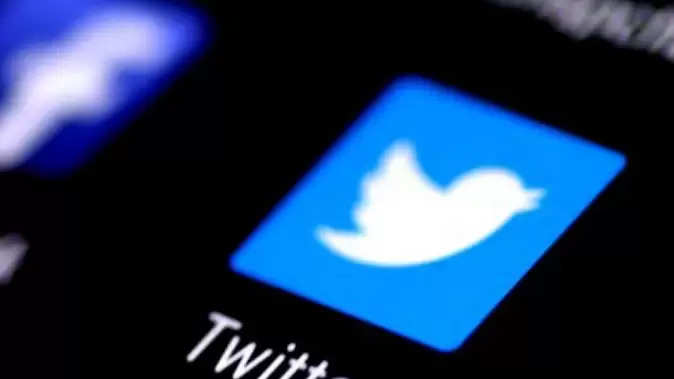 Former CEO Dorsey backs Musk
Former Twitter CEO Jack Dorsey supported Musk on this deal. He wrote that even though he does not think one should own Twitter, but is glad that it will continue to be a medium of communication for people. Musk wants to make it credible and a medium for everyone's participation, that's what Parag wanted.
If Parag is removed in 12 months, you will get 321 crores
If Parag Agarwal, who became the CEO of Twitter in November 2021, is removed within 12 months of the Musk-Twitter deal, then he will get $ 42 million or more than Rs 321 crore. This includes one year's basic salary and shares etc. In 2021, Parag got a salary of $ 30.4 million.

Is China going to benefit: Bezos
Amazon founder Jeff Bezos asked whether China would benefit from this deal? He was speaking on a user's question, which said that China was the second largest market for Musk's company Tesla in 2021. Chinese battery makers are the biggest suppliers for Tesla's cars. In 2009, China banned Twitter, because it was not getting any benefit from it.
Musk's plans will create trouble for the user
Elon Musk bought it for $ 4,400 million with the claim of making Twitter a better medium of freedom of speech, but it could also have the opposite result. This apprehension has been expressed by the University of Michigan of America in its report. Professor Anjana Susarla, Department of Information Systems, wrote that there is a fear of losing the features that make Twitter different from the rest of the medium.
Edit button: Musk had announced a button to edit the tweet. But no such experiment has been done to tell what will happen to the earlier information? Some users can edit their tweets, change them by writing provocative words, this will save them from punishment.
Verification of every user: Musk also said on Monday about verification, but it can threaten people's privacy. Many users act as activists or informers for some purpose.
Moderation in content: Musk aims to make Twitter more independent. By doing so, the system and algorithms to prevent the spread of fake information can also be disturbed.
Donations: Musk aims to make money through Twitter through subscriptions rather than advertising. They believe that this will ease moderation, but it also runs the risk of becoming a medium for only those with Twitter subscriptions. 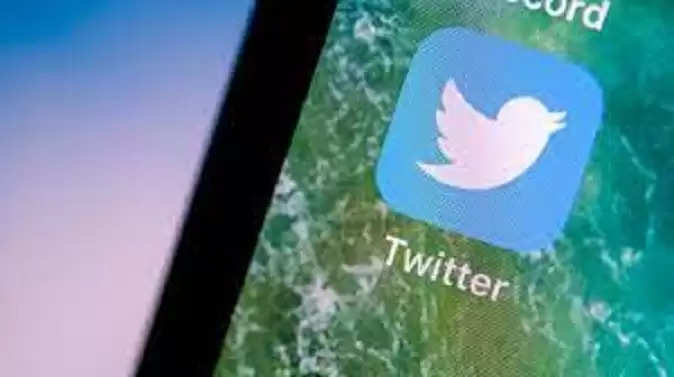 Resources of interest: It is feared that Musk may use Twitter to influence public opinion to expand his other business. Especially in sensitive sectors like automobile and aviation.