Fund raising exercise for Twitter: Elon Musk sold 44 lakh shares of Tesla, said - I will not do this now 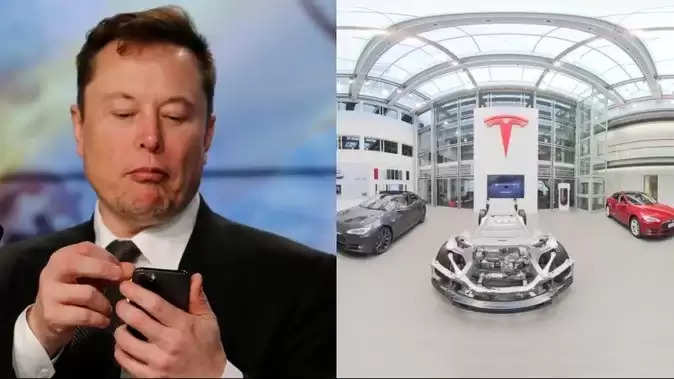 Elon Musk, the world's richest person, has started raising funds to complete the deal with microblogging platform Twitter. Under this, he has once again sold the shares of his company Tesla. This information has come to the fore from US securities filings. It said that Musk has sold 4.4 million shares of the company. 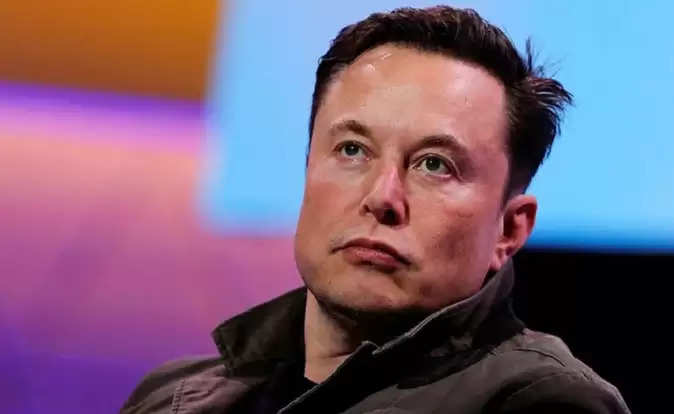 $4 billion in sales
It has been said in the filing that Elon Musk has sold 44 lakh shares of Tesla Inc and their sale has been done for $ 3.99 billion or more than 30 thousand crore rupees. Significantly, Musk has sold shares of Tesla several times before. According to the information, these shares have been sold on Tuesday and Wednesday. In the report, it has been termed as a fund-raising exercise for Elon Musk's Twitter deal.

Musk tweeted this big thing only
A tweet has also been made by Elon Musk after the news of selling the shares surfaced. In this, he has confirmed the recent sale of Tesla's shares and has said not to do such work in the future. The world's biggest billionaire and Tesla CEO has said in his tweet that there are no further plans to sell Tesla shares after today.

Twitter deal for $ 44 billion
It is worth noting that recently Elon Musk has made a deal with microblogging platform Twitter. In the past, he had bought a 9.2 percent stake in Twitter and a few days later he bought the entire Twitter. This deal has been done for $ 44 billion (Rs 3.37 lakh crore). He is believed to have sold shares of his company to help finance his planned purchase of Twitter. 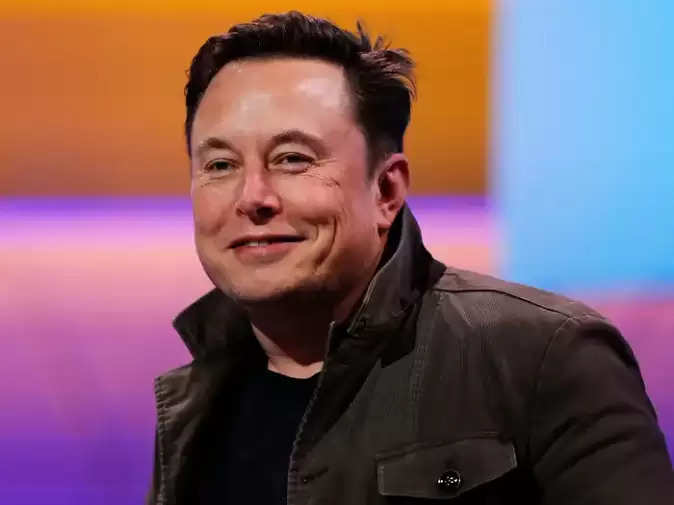 Experts expressed this estimate
After news of the sale of Tesla shares came into the limelight, experts in the deal say that Elon Musk may also have to deal with his holding in Twitter to cover $21 billion in equity from the $44 billion Twitter deal. Is. Musk personally gave this guarantee as well. Along with this, let us tell you that due to the big fall in the shares of Tesla, such news is also in discussion that this deal may be canceled.

Huge loss immediately after the deal
Let us talk here that with the seal of the deal with Twitter, Tesla's shares have dealt a blow to Musk. Since this deal, the share price has been falling badly. Tesla's value fell by more than three times the amount of Twitter's deal, or $44 billion, as shares fell on Tuesday and Wednesday. Shares had lost 12 per cent on Tuesday alone and the company's market cap fell by $100 billion to $906 billion.