Forex Reserves: Decreasing foreign exchange reserves will increase the burden of inflation, RBI's efforts to stop the fall are failing 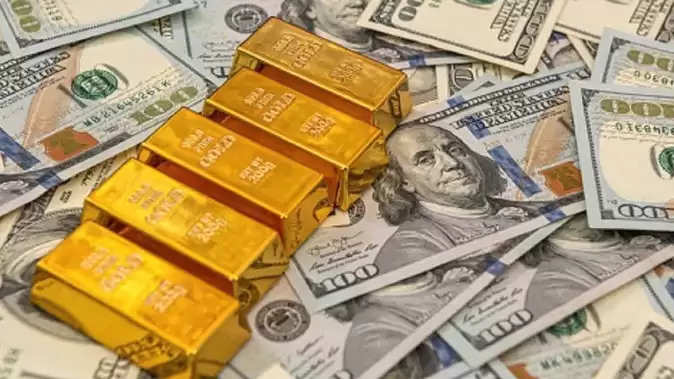 The country's foreign exchange reserves are continuously falling and all the efforts of RBI to stop this decline are proving to be insufficient. The country's forex reserves have once again decreased in the week ended May 6 and it has come down by $ 1.774 billion to $ 595.954 billion. This is the biggest drop for the eighth week in a row. 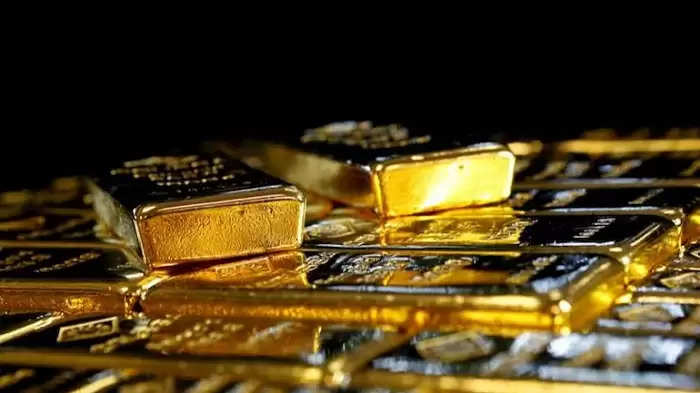 Big reason for the fall in FCA
Releasing the data on behalf of the Reserve Bank of India, it has been said that the continuous decrease in foreign exchange reserves is actually due to the decline in foreign asset assets or FCA. Last week, FCA fell by $1.968 billion to $530.855 billion. Let us inform here that last week the foreign exchange reserves had come down from $ 600 billion to $ 597.728 billion. There was a big decline of $ 2.695 billion in this.

$28.5 billion broken in six months
If we look at the data of continuous decline in foreign exchange reserves, then the Indian currency rupee is under pressure due to strong selling by foreign investors. According to a report, in the last six months, there has been a decrease of $ 28.5 billion in the country's forex reserve. Meanwhile, India's gold reserves have increased and in the week ended May 6, it has increased by $ 135 million to $ 41739 billion.

RBI set this target
RBI is currently making all efforts to reduce inflation, strengthen the rupee and maintain foreign exchange reserves above $ 600 billion. But these efforts seem to be proving unsuccessful for the time being. The dollar is strong due to the increase in interest rates by the Federal Reserve and has reached the level of 105 at the moment. Let us inform that recently the rupee has touched its all-time low against the US dollar. 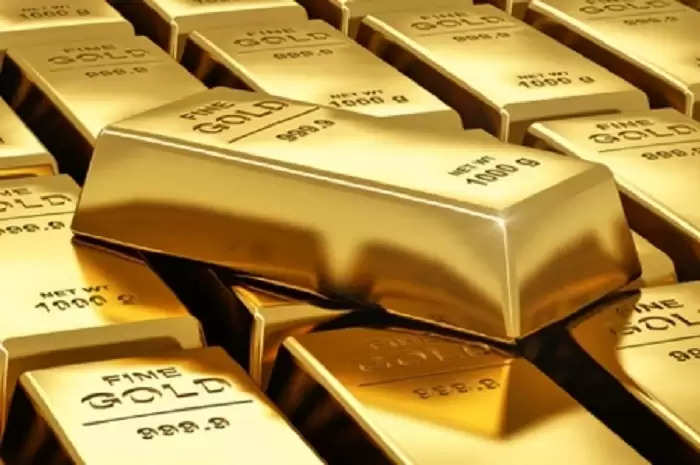 Burden may increase on the public
After forex reserves fell below $600 billion, RBI had said that it aims to keep forex reserves above this psychological level. Every effort will be made for this. But, due to the fall in the last week, the reserve has broken down and reached even lower. Now stopping it seems to be a big challenge for RBI. Due to this, the danger of rising inflation in the country is also looming.