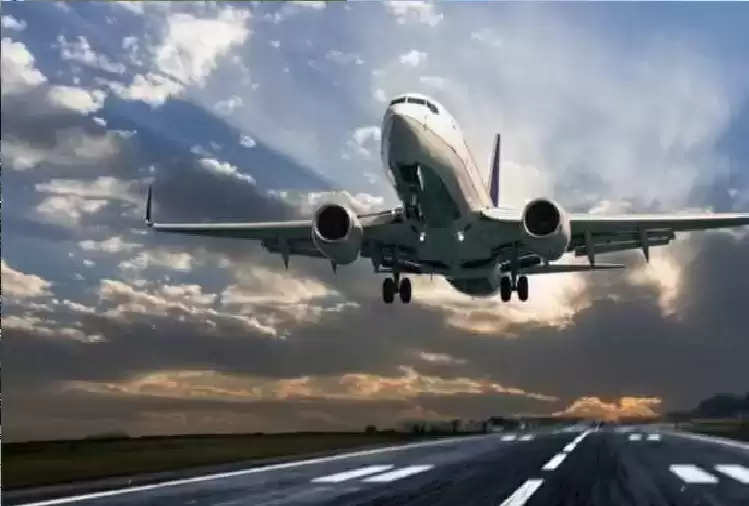 With the arrival of the festival, the fares of the planes have started reaching the seventh sky. There is a huge increase in airfares around Diwali and Chhath due to the non-availability of seats on long-distance trains.

The maximum impact is visible on the Delhi-Patna route. Airfare on this route has become almost three times more expensive. The fare of Indigo aircraft between Delhi and Patna on 22 October is about 15 thousand.

Actually, Diwali is on 24 October and six days after this, the first Arghya of Chhath. In such a situation, due to the increase in the demand for tickets, there has been a huge increase in the fare.

This spurt in train ticket fares is on every route. Actually, there is a huge shortage of confirmed tickets for important long-distance trains coming to Patna. Even where tickets are available, there is heavy waiting.

If you look at the fare given on the app providing air ticket service, then on October 22, the fare of all the flights coming from Delhi to Patna reached above 11 thousand.