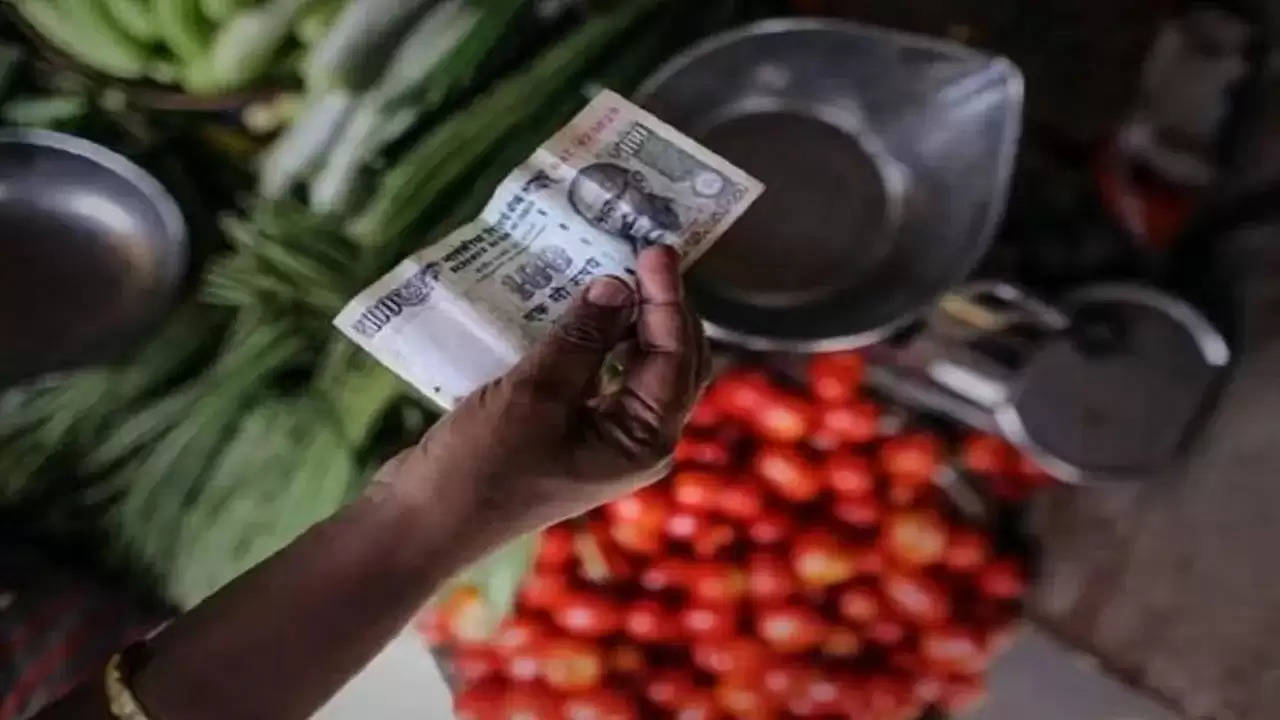 reserve Bank of India (RBI) is far ahead in bringing inflation under control. But despite this, the policy rate may increase further in the bi-monthly monetary policy review in August and October. SBI Research (SBI) said this in a report on Monday. It has also been said in this, that the inflation rate seems to have reached its high. Retail inflation touched a nearly eight-year high of 7.79 percent in April. In May, it softened a bit and came down to 7.04 percent. According to SBI Research’s report Ecowrap, core inflation also softened to 6.09 percent in May from 6.97 percent in April.

This report has been written by Soumya Kanti Ghosh, Chief Economic Advisor, State Bank of India (SBI) Group. According to the report, there is a possibility that the RBI may consider a policy rate hike in the monetary policy review in August. The reason for this is that inflation may remain above 7 percent in June. This can be increased in the monetary policy review of October. This could push the policy rate above the pre-epidemic level of 5.5 percent.

Let us tell you that RBI has increased the policy rate repo rate by 0.40 percent in May and 0.50 percent in June to bring inflation under control. With this, the repo rate has reached 4.9 percent.

In this, the average inflation rate in 2022-23 has been projected to be 6.7 percent. However, the report said that the inflation figures in the quarter are different from the RBI’s estimate. Inflation appears to have reached its all-time high of 7.8 percent, the report said. This is a bit of a relief.

In the monetary policy review this month, the Reserve Bank has increased the inflation forecast for the current financial year from 5.7 percent to 6.7 percent.