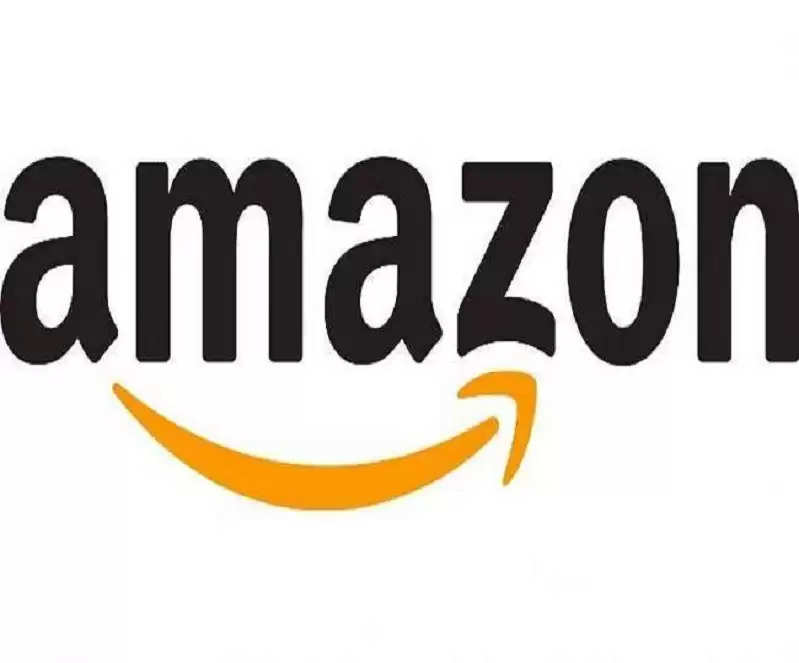 Future Retail Reliance deal Future Retail Limited (FRL) in its regulatory filing had reported a non-payment of Rs 5322.32 crore to Bank of India due to litigation by e-commerce major Amazon and other litigations.

Kishore Biyani-led Future Retail Ltd (FRL) has said that the shareholders and creditors meeting convened next week is in line with the directions issued by the National Company Law Tribunal (NCLT). In the meeting, the company will seek approval to sell its retail assets to Reliance Retail. Meanwhile, the Bank of India has filed a petition in the National Company Law Tribunal (NCLT) against the debt-ridden FRL. The Future Group is scheduled to hold a meeting with its shareholders and creditors from April 20 to 23.

Earlier this week, e-commerce company Amazon warned FRL about such meetings, saying such meetings are not only illegal and in violation of the 2019 agreement. The FRL has said that if any shareholder is prevented from voting on the motion, it will not affect the entire proceedings. Future Group has called shareholders' meetings on April 20 and lenders on April 21 to approve the proposed Rs 24,713 crore deal with Reliance.

The company has taken this step following the February 15 order of NCLT and the Supreme Court. The order allowed Future Group companies to convene a meeting of shareholders and creditors. On the other hand, the Bank of India has filed a petition against the company in the Insolvency and Bankruptcy Code, 2016 for non-payment of dues. The company said that it is taking legal advice in this matter. Bank of India is the lead banker of the consortium. Future Group had tied up with banks in 2020. FRL is included in the Rs 24713 crore deal, which was announced in August 2020. The group is selling 19 companies in retail, wholesale, logistics, and warehousing to Reliance Retail Ventures Limited as part of the deal.