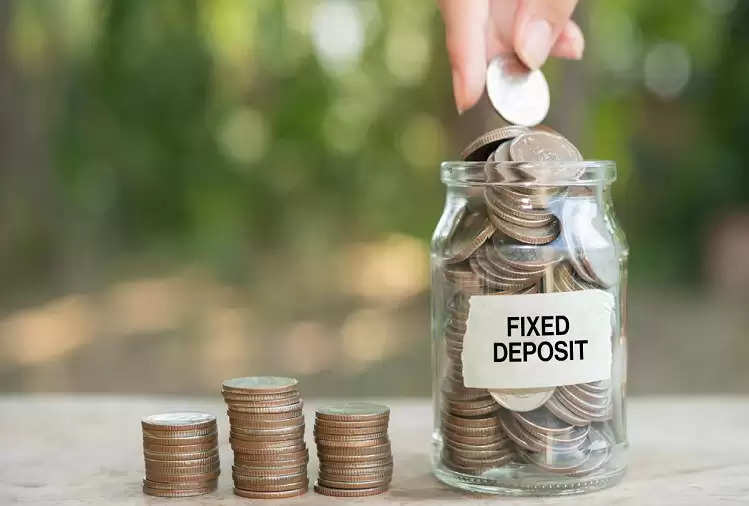 There is good news for those investors who consider investing in FD as one of their safe investment options. In the State Bank of UCO, interest rates on FDs of less than Rs 2 crore were increased by 0.45 percent or 45 basis points.

Banks have recently increased the interest rates on FDs with tenures ranging from 7 days to 5 years and above. At present, the bank gives a discount of 2.90 percent to 5.75 percent on FDs to the common citizens. Senior citizens are also given interest ranging from 3.15 percent to 6 percent in FDs with different conditions. 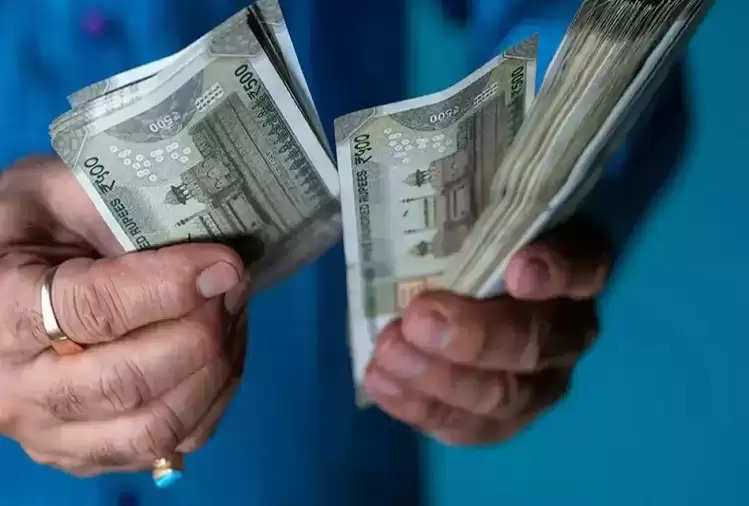 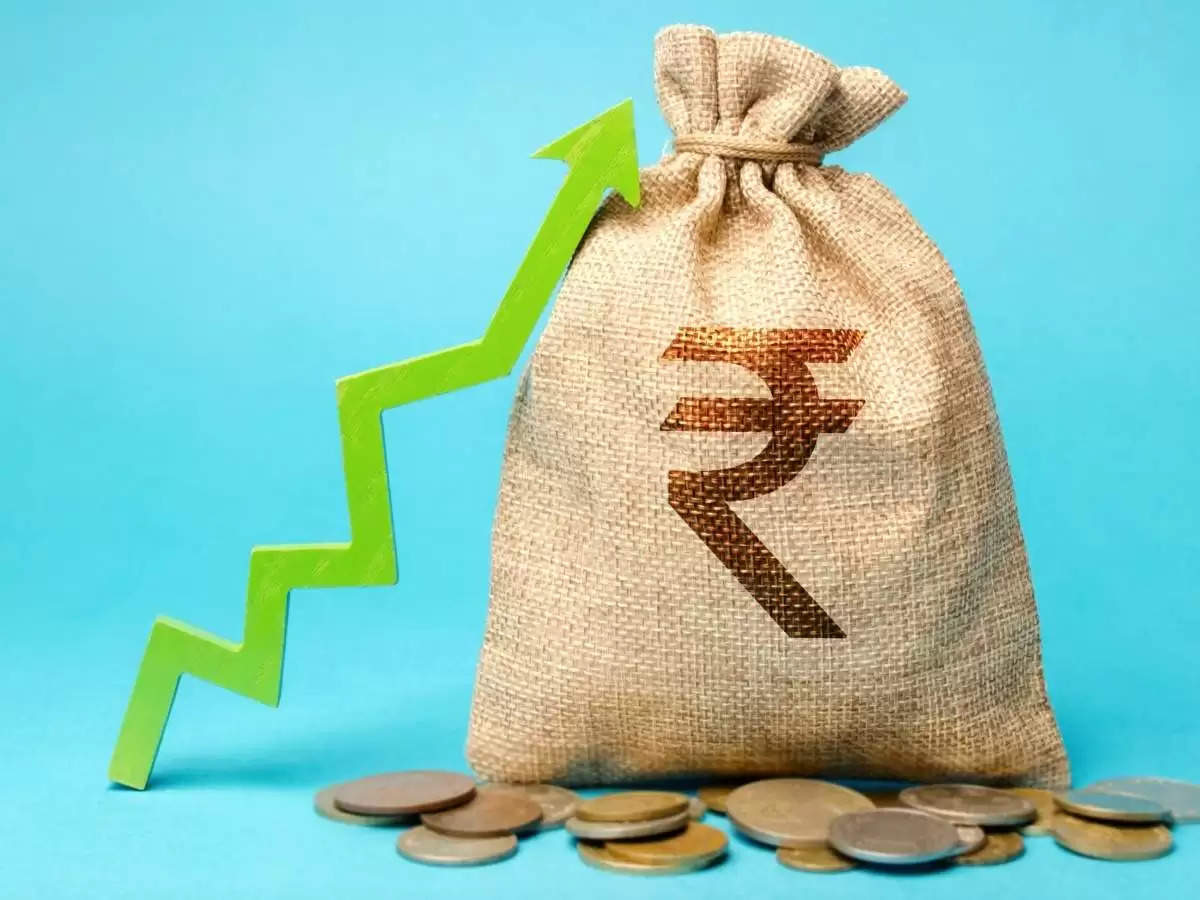 In UCO Bank, the bank pays 5.60 percent interest on FDs of more than three years but less than five years. FD interest rates have also been increased from 5.30 percent to 5.50 percent for loans with a tenure of five years or more. There has been an increase of 0.20 percent.