Expectation: CEA said - Private sector will invest more from the second half, economic recovery will also get a boost 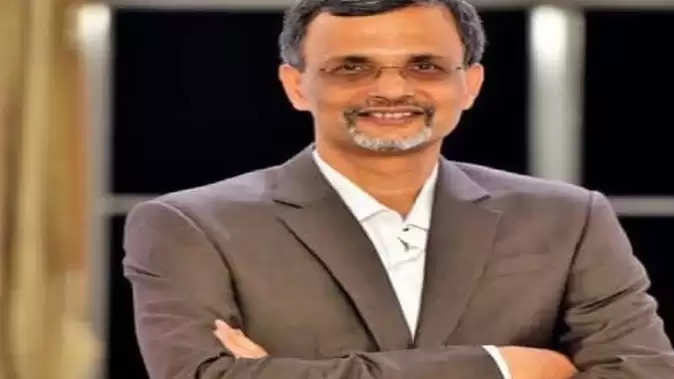 Chief Economic Adviser (CEA) V. Ananth Nageswaran has expressed hope that the private sector will pick up spending on investment in the second half of July-September. There is also a possibility of improvement in the economic situation this year. Private sector investment has remained low despite several government measures, including a cut in company tax. 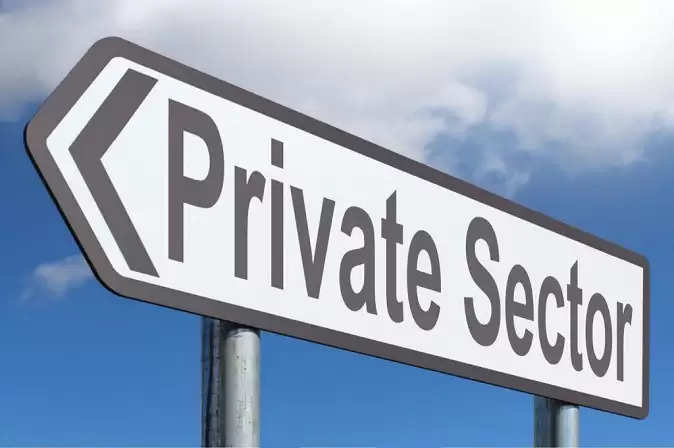 In the program of All India Management Association, CEA said that banks are giving more loans to micro, small and medium industries (MSMEs). So it looks like private investment will pick up from the end of the second half. Finance Minister Nirmala Sitharaman has increased the expenditure in the budget for 2022-23 by 35.4 percent to Rs 7.5 lakh crore to accelerate the economy affected by the epidemic through public investment. A year ago it was Rs 5.5 lakh crore.

Capacity of industries increased to 74 percent
Referring to an RBI survey, Nageswaran said that the capacity of industries has increased from 68 per cent to 74 per cent. The capacity of the top four companies from different sectors has now reached 80%. He said that special attention has to be paid to two main things. In this, the first is the sale of properties and the second is the privatization of government companies. The eyes of the government are on LIC, whose IPO may come by next month. 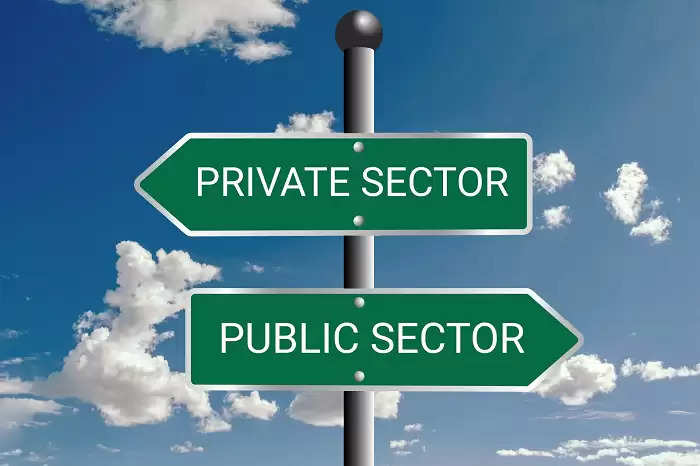 The period of giving free food grains to the poor increased by 6 months
The Chief Economic Advisor says that the government has extended the scheme of providing free food grains for 6 months to give relief to the poor. 80 thousand crore rupees will be spent on this, which is 0.65 percent of the country's GDP. Under this scheme, the government has given free ration to 80 crore poor of the country.