Estimation: 90 lakh ACs will be sold this year, demand increased due to heat, prices will increase by two-four percent 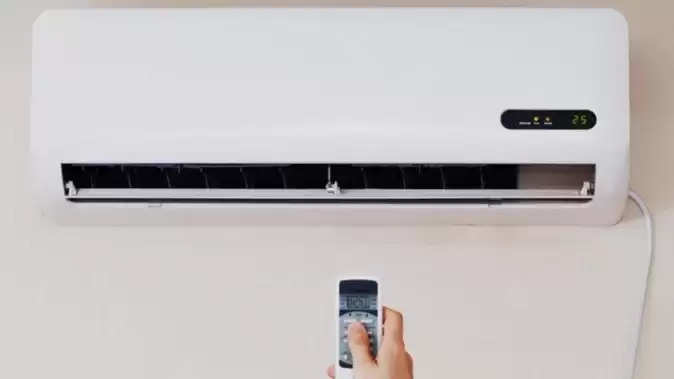 The Consumer Electronics and Appliances Manufacturers Association (CEMA) estimates that 9 million ACs (air conditioners) will be sold in the country in this entire year. About 17.5 lakh ACs have been sold in the month of April. This is the record for any one month so far. However, due to non-availability of some products, it may be difficult to meet the demand in the next few months. Especially 5 star ACs are in high demand and there can be a problem in the supply of this. Because at this time there is a shortage of its controllers and compressors. 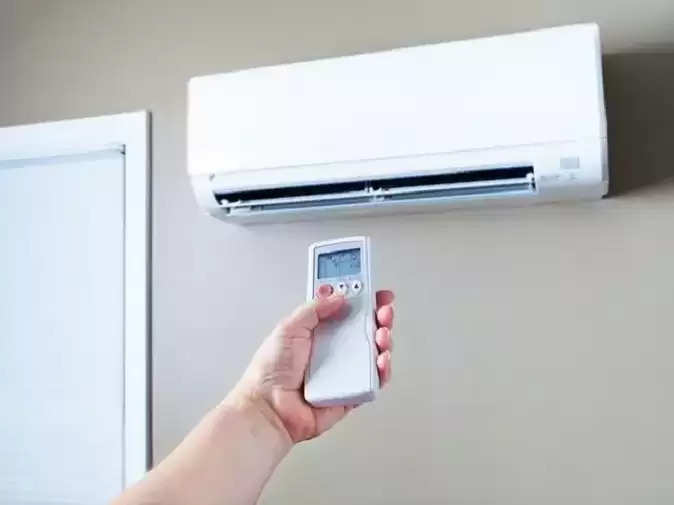 AC demand increased due to early heat
According to CEAMA, this time the demand has increased due to the arrival of early summer, due to which it has sold more than the earlier levels of Corona. It is expected that there will be good demand for AC in May and June also. CEMA said the compressors and controllers originally come from China and there is already a shortage. So there may be a problem with the supply. 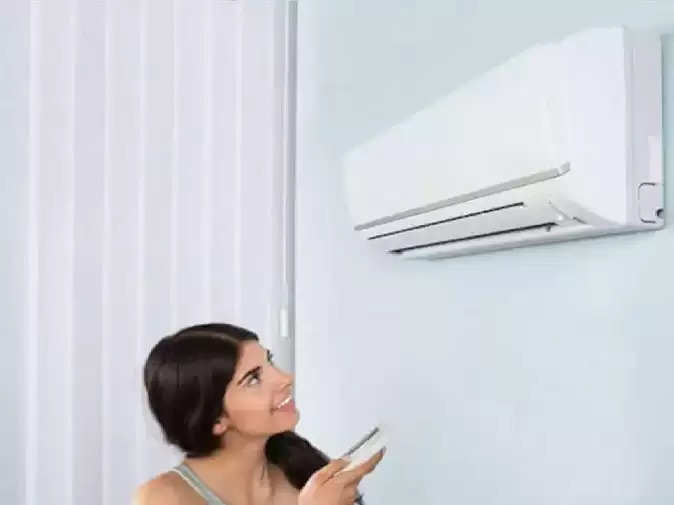 Prices hiked in 18-20 months
AC prices have also gone up by 15 per cent in the last 18-20 months. Because of the increase in the prices of raw materials, crude oil prices and rents at the global level, its effect has been shown on the manufacture of ACs. In the coming month also, AC makers are planning to increase the prices by 2 to 4 percent.