Elon Musk's plan: Will spend $ 15 billion out of his own pocket to buy Twitter, ready to take a loan 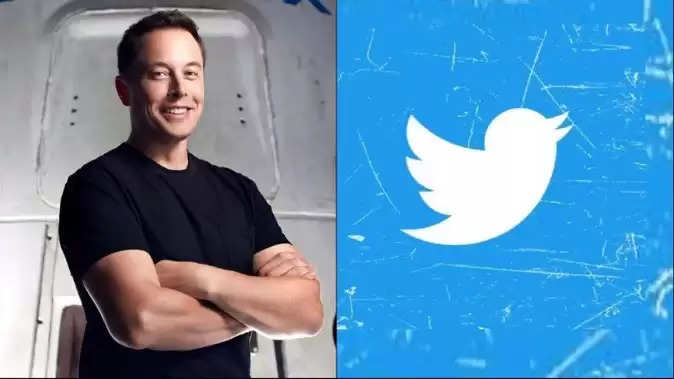 Elon Musk, the world's richest man, is gearing up to buy Twitter. Even though the Twitter board has not yet accepted his proposal. Meanwhile, a report has mentioned Elon Musk's further plans. In this, two sources have been quoted as saying that Musk can spend up to $ 15 billion (from 75 thousand crores to one lakh crore rupees) from his pocket in the proposed offer to buy Twitter. 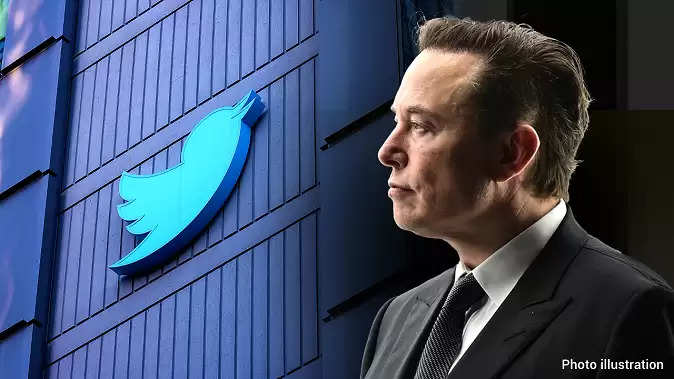 Contact for taking loan
It has been said in this report that Elon Musk is the second largest shareholder in Twitter. He holds 9.1 per cent stake in the company. Sources said Musk is expected to float a tender in the coming ten days as part of his plan to buy Twitter. Apart from this, it has also been said in the report that Elon Musk has also prepared to take a loan of about 75 thousand crore rupees and for this he has also contacted Morgan Stanley.

Twitter tightens its waist like this
Where on the one hand Elon Musk is making every effort to buy Twitter and convert it into a private company. On the other hand, to thwart his plan, Twitter has also adopted a poison pill plan. This is considered a big obstacle in the path of Elon Musk. However, even as Musk is trying new tricks and issuing statements every day as he prepares to take over Twitter, there has been no new comment from Twitter.

Elon Musk has given this proposal
Significantly, after buying a stake in Twitter, Elon Musk caused a worldwide panic when he offered to buy Twitter for $ 43 billion. As part of this offer to buy microblogging site Twitter, Musk is ready to pay $ 54.20 for every share in the company. 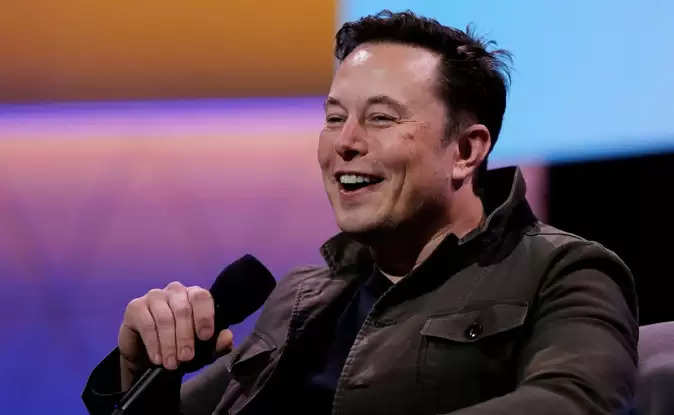 Offer given by writing a letter to the board
Let us tell you that Musk gave his offer in a letter written after turning down the offer to join the Twitter board, saying that Twitter has extraordinary potential in terms of freedom of speech and its scope is very wide, I want to unlock it Am. He wrote that after I invested in Twitter, I realized that the company is not yet able to develop this social imperative in its present form. I think Twitter needs to be turned into a private company.