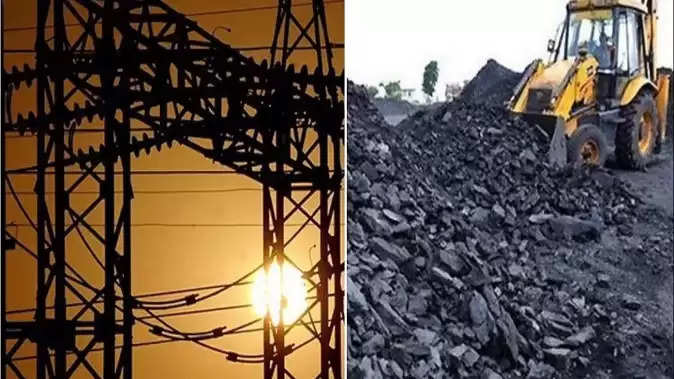 In many states of the country, there has been a shortage of electricity due to the increased demand due to the heat wave continuing since mid-March and the shortage of coal created in the meantime. Due to this, seven states have been forced to cut power for hours. Every year during the summer season, the demand for electricity in the country is at its peak, but due to the shortage of coal, the crisis has deepened in many states. According to official sources, the heat had increased in Punjab, Haryana, Uttar Pradesh, Rajasthan, Andhra Pradesh, Goa and Karnataka since mid-March. Due to this, the demand for electricity in these states has increased completely. In such a situation, these states had to reschedule the power supply program for industries and agriculture sector. They also have to cut many hours. It is believed that in the next few days some states of the country will face severe power crisis. 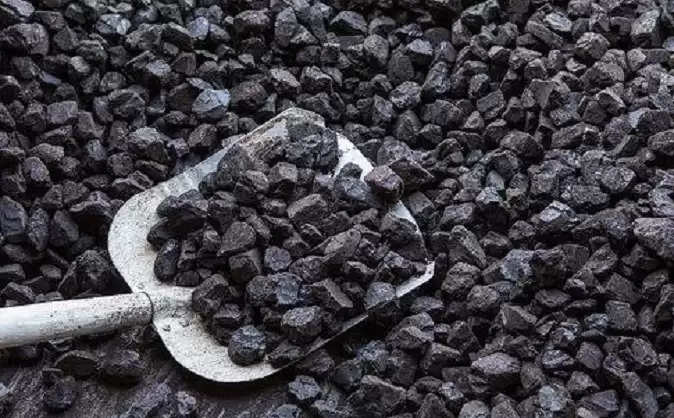 Electricity demand highest in 38 years
In the first fortnight of April, the demand for electricity in the country has reached a high of 38 years. Meanwhile, the supply of imported coal began to be affected due to the Ukraine crisis. Due to this, the stock of coal in the thermal power stations of the country started depleting rapidly.

26 days coal stock required
Normally, 26 days of stock is required for coal plants to run at full capacity, but except in coal-rich states, there were severe shortages. At the national level, it has come down to 36 per cent. Odisha, Jharkhand and Chhattisgarh are included in many coal states. The stock of coal in Bengal was 1 to 5 per cent below normal, in Rajasthan 1 to 25 per cent, in UP 14 to 21 per cent and in MP 6 to 13 per cent. The national average stock in the country also declined by two per cent to 36 per cent from the normal level last week. 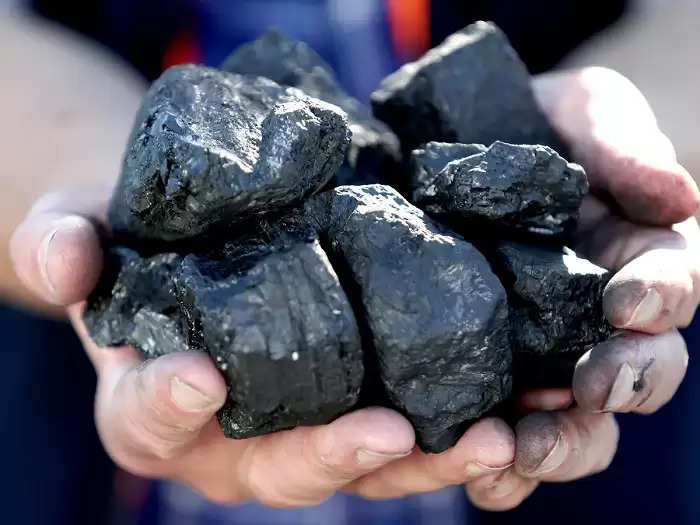 States are seeking additional power from the Centre, Haryana will import coal
At present, the total demand for electricity in the country at peak hour is being reported as 1,88,576 MW. In this, only 3,002 MW is being reported short, but on the other hand many states are facing huge shortage. They are being forced to cut. This is the reason why the states are asking for additional power from the Centre. Madhya Pradesh and Punjab are also demanding more power from the Centre. At the same time, for the first time in 10 years, Haryana has decided to import coal for its thermal power plants.