Effect of inflation! Food and drink reached the sky, the price of flour at a 12-year high 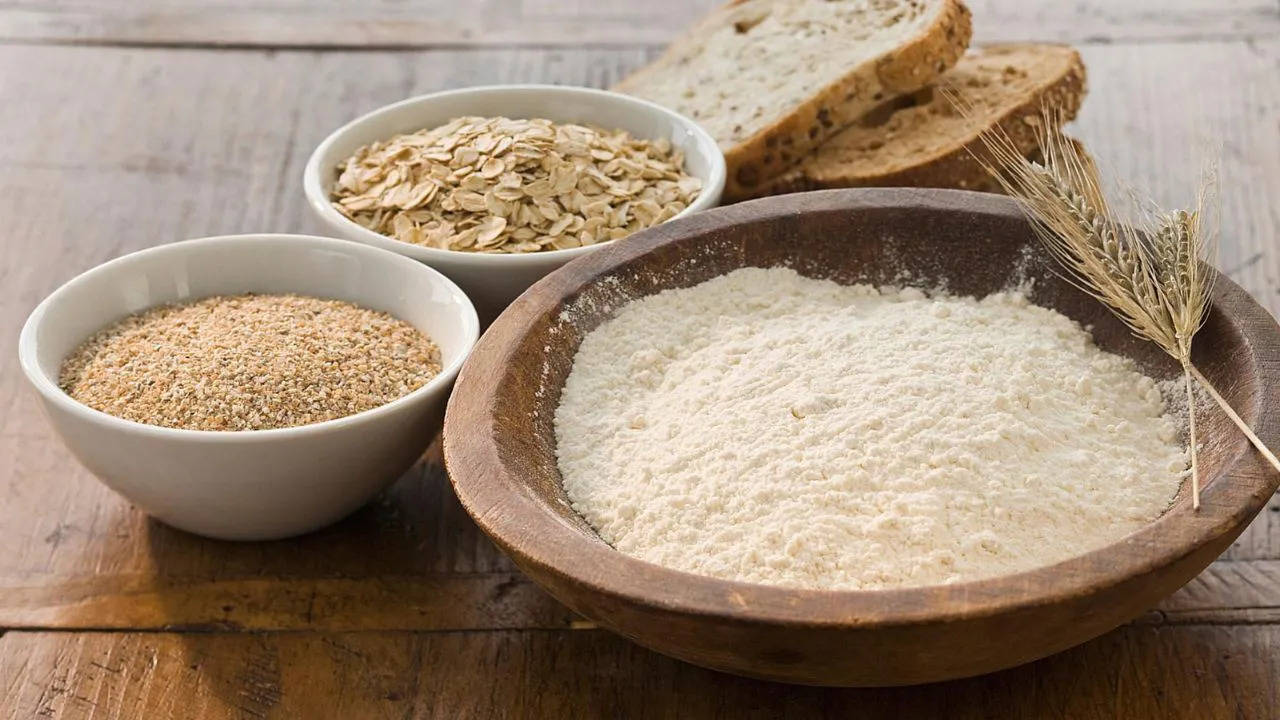 The price of flour reached the highest level in 12 years.

Inflation is increasing so fast that food items are at a record level. The price of wheat flour has reached the highest level in 12 years. Edible oil is already bent on spoiling the taste test. There is a possibility of a further increase in the price now.

Inflation all around now (inflation) is noisy. From food and drink to wear and all the essential items used in homes have become expensive. Inflation can be gauged from the fact that the price of flour (Atta price) has reached the highest level in 12 years. The average price of flour for April stood at Rs 32.38 per kg, which is the highest level since January 2010. There is a decline in both production and stock of wheat in our country, as well as its demand from abroad has increased, due to which there is a jump in the price. Edible oil is already touching the sky. Other food items are also becoming increasingly expensive.

Inflation has also been above 6 percent for the last three months, which is more than the upper limit of the Reserve Bank. Inflation in April has been estimated to be 7.7 percent. According to the information shared by the Ministry of Consumer Affairs in a report published in the Indian Express, on May 7, the average price of wheat flour was Rs 32.78 per kg. It registered a growth of 9.15 percent every year. On 7 May 2021, this price was Rs 30.03.

Where is the most expensive flour being sold?

The price of flour is different in different parts of the country. According to the data available for 156 centers, the highest price of flour remained in Port Blair. The average price there is Rs 59 per kg. At the same time, it is the lowest at Rs 22 per kg in Purulia of Bihar.

The highest price in metro cities in Mumbai

Talking about metro cities, the average price is Rs 49 in Mumbai, Rs 34 in Chennai, Rs 29 in Kolkata, and Rs 27 per kg in Delhi. Since the beginning of this year, the price of flour has been seen increasing. There has been a jump of 5.81 percent in the price of flour since January.