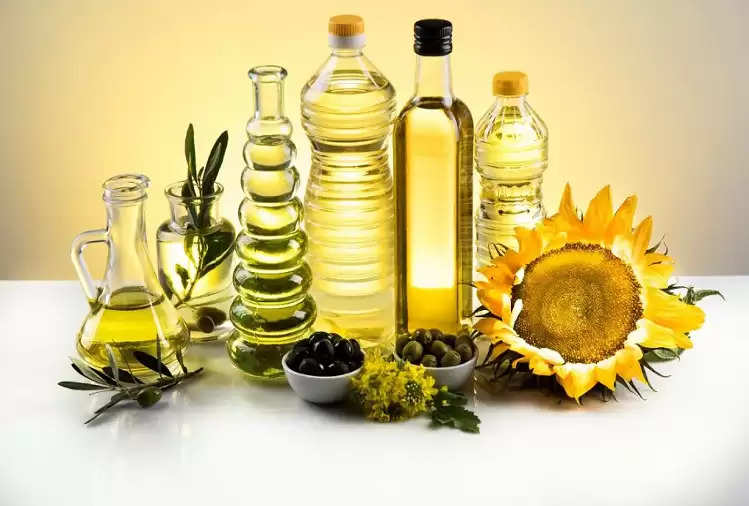 In the midst of rising inflation, the price of edible oil is going to come down, giving some relief to the consumers. Food Secretary Sudhanshu Pandey said on Wednesday that due to the reduction in international rates and timely intervention of the government, the prices of edible oil have started coming down in the retail market. 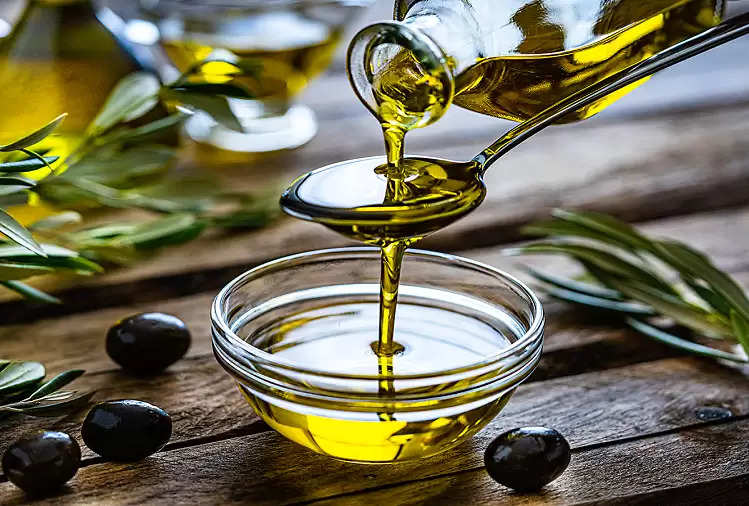 According to government data, average retail prices of packaged edible oils, except groundnut oil, have moderated across the country since the beginning of this month and will remain in the range of Rs 150 to Rs 190 per kg.

Last week, edible oil companies like Adani Wilmar and Mother Dairy reduced the MRP (maximum retail price) for various types of edible oils by Rs 10-15 per liter. Both the companies said that the stock with the new MRP will soon hit the market.

The Food Secretary said that the trend in edible oil prices is very positive due to the timely intervention of the government and global developments. Not only are the prices of edible oil, retail wheat, and wheat flour stable but the rules have been useful in keeping domestic prices under check. 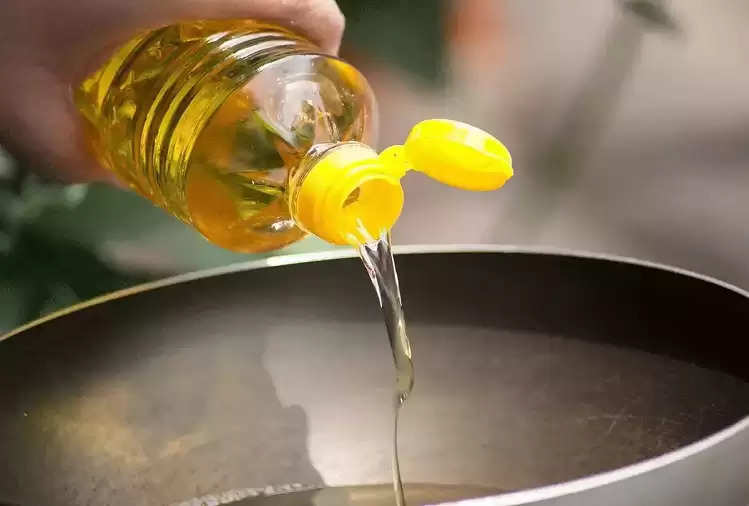 A senior food ministry official said major edible oil brands have reduced MRP in a phased manner and recently they have cut prices by Rs 10-15 per liter. According to data compiled by the Department of Consumer Affairs, the average retail price of groundnut oil (packed) on June 21 was Rs 188.14 per liter as against Rs 186.43 per liter on June 1.