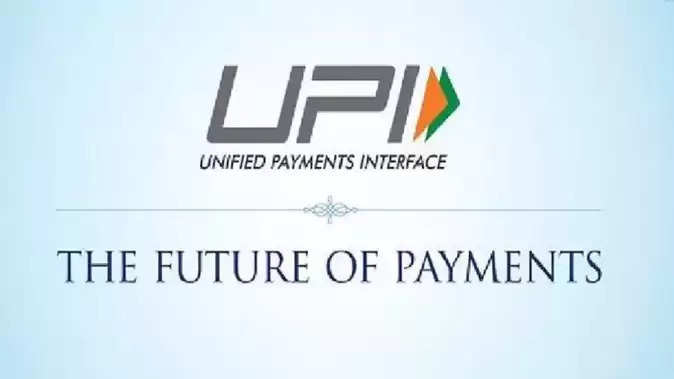 Prime Minister Narendra Modi on Wednesday lauded the audio-visual presentation showing the transactions done in the last six years through the Unified Payments Interface (UPI). It has been shared by India in Pixel (IIP) on Twitter. The special thing is that it has been tuned using data sonification process, through which UPI transactions are shown. Prime Minister Modi has praised this. Hear the 'Kink' of money transactions done through UPI from October 2016 to March 2022, IIP wrote in a tweet. On the other hand, UPI transactions in value terms have grown by 2.52 million times in the last six years, according to data from the National Payments Corporation of India (NPCI). Transactions of Rs 38 lakh were done through UPI in July 2016, which increased to Rs 9,60,581.66 crore in March, 2022. In October 2016, this figure was Rs 48.57 crore. 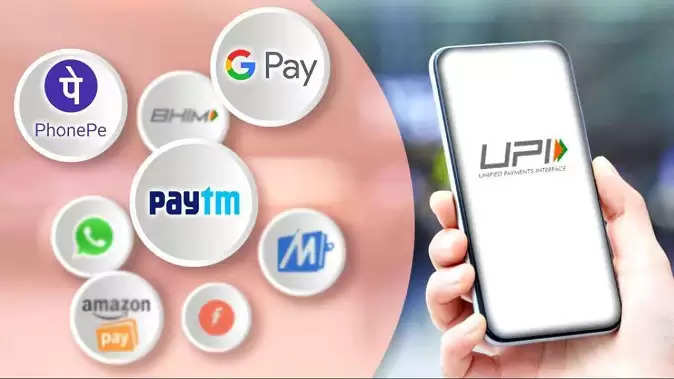 What is Data Sonification?
Sonification is the use of non-speech audio to represent information. The presentation of data as sound using this process is data sonification. A simple process involves directing a set of data to a software synthesizer and a digital-to-analog converter. 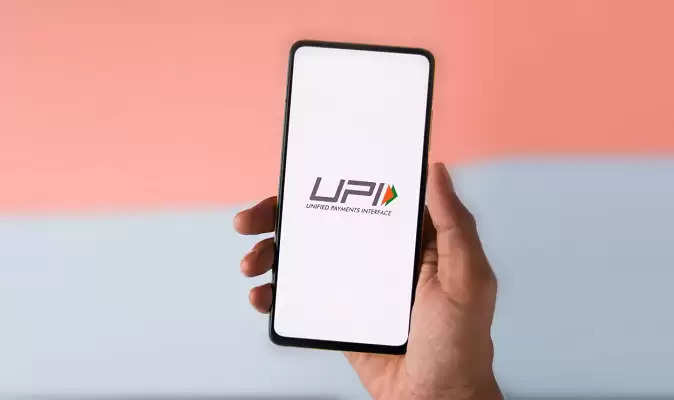 I often talk about UPI and digital payments, but I really like the way you have tuned for UPI transactions through data sonification and put your point effectively. Very interesting, impressive and frankly informative! -Narendra Modi, Prime Minister

Thank you sir for your appreciation. UPI is indeed a revolution which the world is witnessing today. Your appreciation will continue to propel me forward for years to come. -India in Pixel