Despite the ups and downs in the stock market, these four shares of Adani Group are increasing! 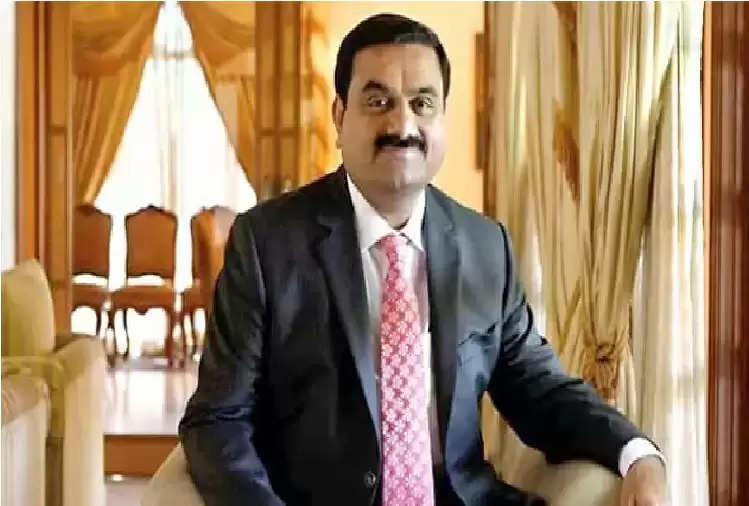 Due to the boom in the shares of these companies, Gautam Adani is number three on the list of billionaires of the world. He has left his compatriot Reliance Group chairman Mukesh Ambani far behind. Ambani is ranked 11th on the Bloomberg Billionaires List.