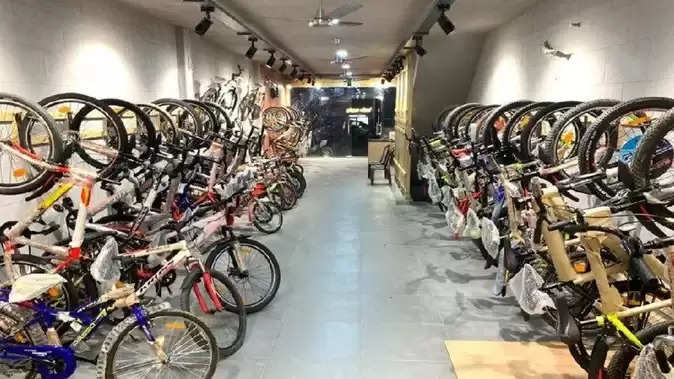 The effect of the economic plight created during the Corona period is gradually visible in all sectors of the economy. In the financial year 2021-22, the sale of bicycles has decreased by about six per cent as compared to the previous year. In the financial year 2020-21, a total of 1,21,65,800 cycles were sold in the country, while in the last financial year only 1,14,37,826 cycles were sold. Roadster bicycles, which are seen as the benchmark of the rural economy, have also registered a decline of 4.3 per cent. This is being told as a result of the poor economic condition of the villagers and workers. Similarly, sales of fancy cycles and children's cycles have also declined. The worst effect of the deteriorating economic situation has been on the segment of children's bicycles. Due to poor economic conditions, people kept away from buying bicycles for children and due to this the kids cycle segment recorded a record shortfall of more than 38 per cent. Whereas in the previous year, this segment registered a growth in sales. 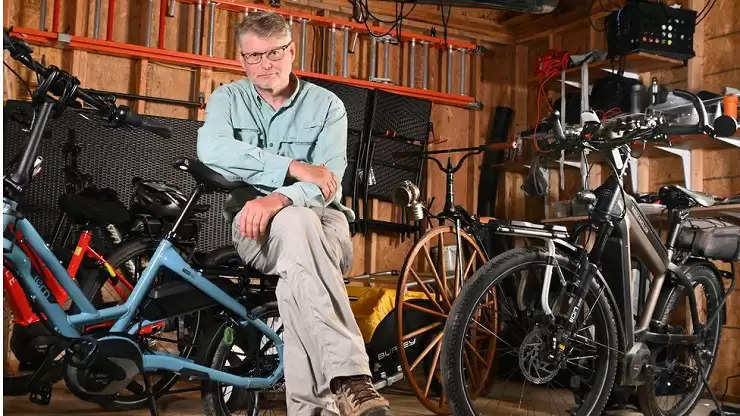 Fancy Bicycles also sold less
After the roadster bicycles, the number of best selling bicycles is that of the fancy bicycles. Among the bicycles in this segment, the bicycles sold for school going girls and women are the most prominent. Last year also it stood second in total bicycle sales. A total of 40 lakh 54 thousand 174 fancy cycles were sold during this period. However, their sales have also come down. In the year 2020-21, this sale was 41 lakh 22 thousand 337.

The biggest decrease in the sale of children's bicycles
The biggest decrease in percentage in terms of sales of bicycles was recorded in bicycles sold for children. In the category of bicycles sold for children, 20 lakh 13 thousand 691 bicycles were sold in 2020-21, but in the last year 2021-22, this number has come down to only 12 lakh 39 thousand 342. In this way, a decrease of seven lakh 74 thousand 349 was registered in the sale of children's cycles. It is 38.45 percent as compared to the previous year. 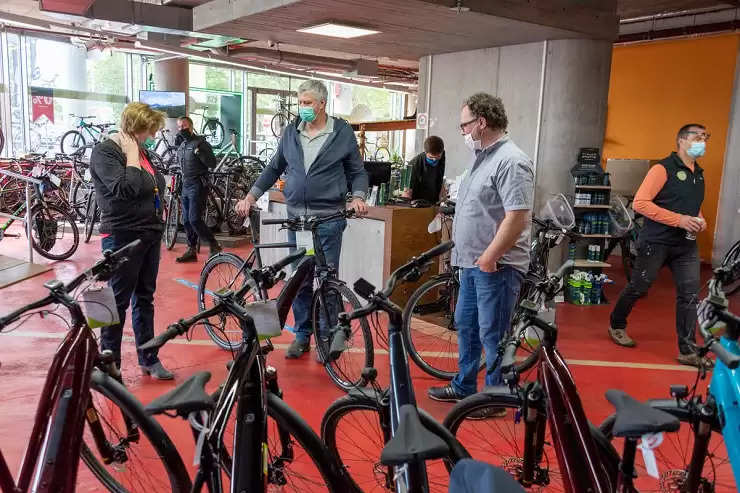