Decision: Alliance Air will no longer be a part of Air India, will provide cloud based services under the Government of India 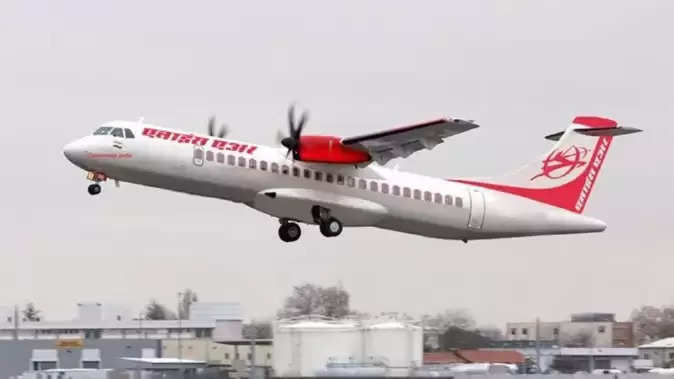 Alliance Air will cease to be a part of Air India with effect from 15 April 2022 and will be run as an independent business entity under the Government of India. This information has been given in a letter issued by the company's CEO Vineet Sood. Along with this, it has been said that the company will now sell tickets under the banner of Alliance Air. On January 27, Air India went to Tata and till now Alliance Air was selling tickets only through AI code. Alliance Air was not involved in the deal signed between the Tata group and the government. Chief Executive Officer Vineet Sood said that now we will proceed under the new code. 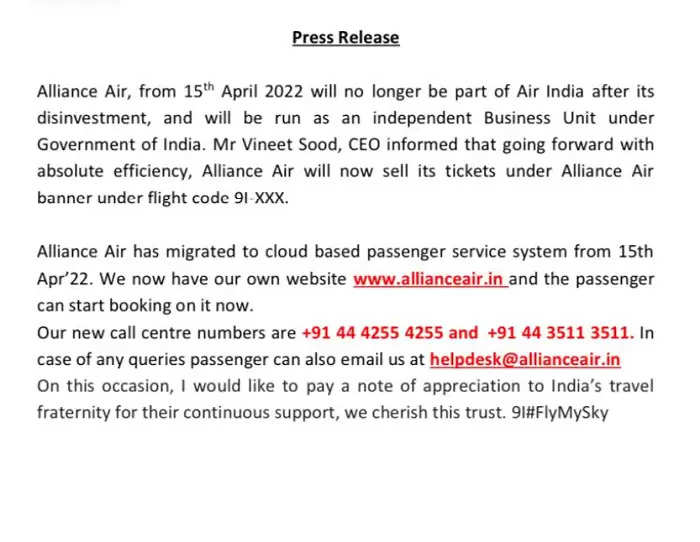 Air India employees will get salary before Corona
Air India employees will get salary before Corona. The company has decided to roll back the cut in salary. This will be done in several phases. This decision will come into effect from April 1, 2022. The company said in a statement that the time after Corona is still right for us and the aviation sector has fully reopened. There is a change in our performance. Therefore, all the employees whose salaries were deducted have been reviewed and a decision has been taken to reinstate them. Along with this, it has also been said that whatever allowance is there for the pilot and cabin crew, it will remain the same, there will be no change in it.

Allowance was cut
Air India had cut the flying allowance of pilots by 35 percent compared to before the pandemic. Now it has been reduced to 15 per cent. Along with this, the deduction that was made in other allowances has also been reduced. The Air India Pilots Association had written a letter to Tata Sons Chairman N Chandrasekaran a few days ago, demanding the withdrawal of the salary cut. Chandrasekaran was appointed as the chairman of Air India on 14 March.

IndiGo appoints independent non-executive directors
Meanwhile, IndiGo on Friday appointed former Shell India chairman Vikram Singh Mehta and former Indian Air Force chief BS Dhanoa as independent non-executive directors. IndiGo said in a statement that his appointment is subject to security clearance from the Ministry of Civil Aviation and approval of the company's members. Mehta will replace Anupam Khanna, whose second term ended on March 26, and Dhanoa will replace former SEBI chief M Damodaran, who is stepping down on May 3. 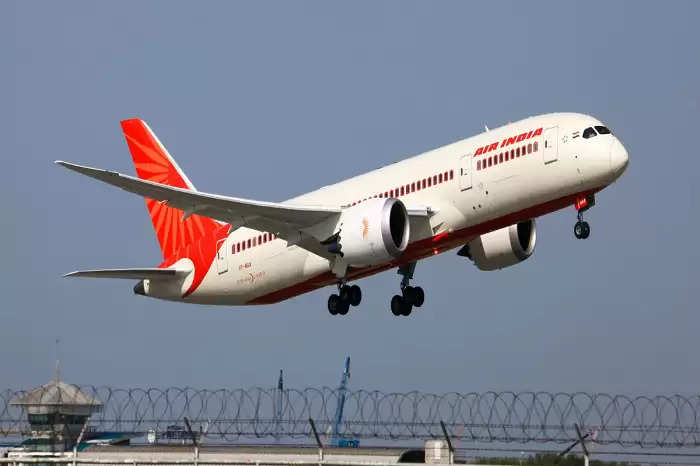 Huge change in top management
Air India Chairman N Chandrasekaran on Friday made a drastic change in the top management. Nipun Agarwal, Senior Vice President, Tata Sons, has been made Chief Business Officer of Air India and Suresh Dutt Tripathi as Chief Human Resource Officer. Tripathi was in Tata Steel. TCS's Satya Ramaswamy has been made chief digital officer while Dogra has been named head of ground handling. Chandrasekaran is also the chairman of Tata Sons. However, the Tata group is yet to appoint the Chief Executive Officer of Air India.