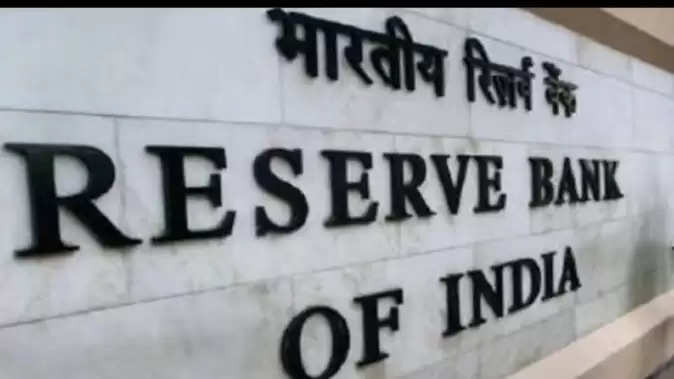 The policy interest rates were kept unchanged in the MPC meeting of RBI, which was held recently. That is, taking a loan and paying its EMI remains the same, but this relief will not last long. Nomura has issued a report saying that the debt burden may increase from June. It is expected that the central bank may increase interest rates to control rising inflation. 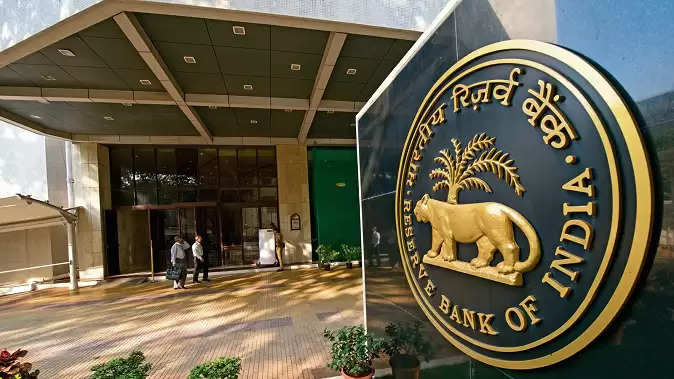 Possible increase of 25 basis points
It is worth noting that earlier in the meeting held on April 8, 2022, the Reserve Bank had not made any change in the repo rate and reverse repo rate. This was the 11th time in a row that the repo rates were kept unchanged. Let us inform here that the last change in interest rates was done in May 2020. Since then they have remained at their historic lows. If the next MPC meeting is to be held in June, experts have cited inflation as a major reason and said that interest rates can be increased by 25 basis points or 0.25 per cent.

Big challenge to control inflation
It has been said in the report that at this time controlling the rising inflation in the country remains the biggest challenge for the Reserve Bank. In the meeting held in April also, the members of the committee headed by RBI Governor Shaktikanta Das had an in-depth discussion on the issue of inflation. Nomura has said in its report that inflation remains a major threat to the fast-growing economy, such experts have expressed the possibility of increasing interest rates by up to 0.50 percent after June, ie in the meeting of August and October.

The same thing came out in the survey
While Namura has predicted an increase in interest rates in its report, on the other hand, a survey has also revealed that RBI can increase them. Experts said an increase of a quarter per cent is possible. He said that as retail inflation has reached a 17-month high of 6.95 per cent in March, then the central bank can take steps to control it. The data shows that in recent months, the rise in food inflation has contributed the most to headline inflation. 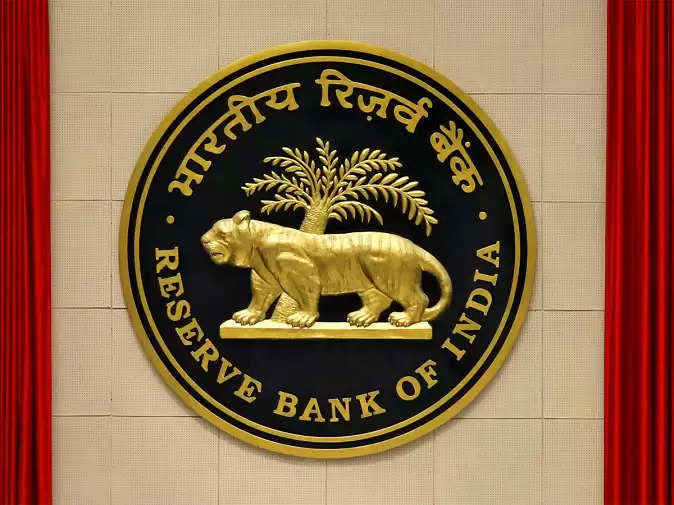