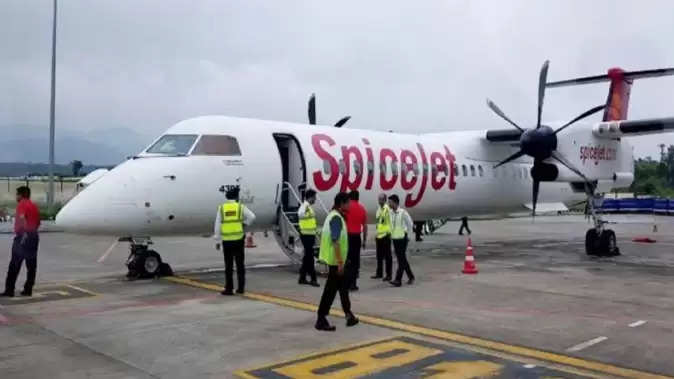 The aviation regulator has become strict over the incident that came to light during SpiceJet's Mumbai-Durgapur flight. Terming the incident as an eye-opener, the DGCA has announced that now the night probe will be started on the planes. If the planes are found deficient during the investigation, they will not be able to fly. 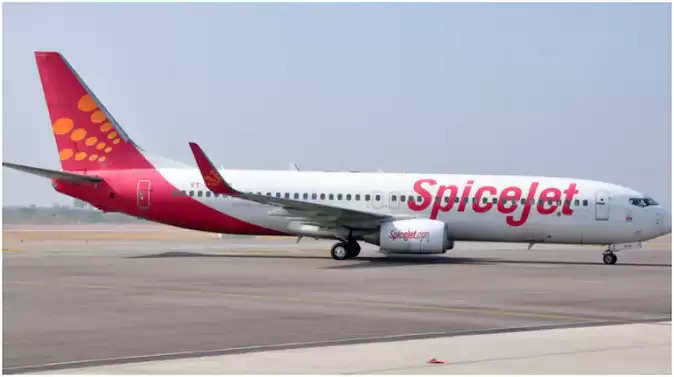 SpiceJet's 70 planes tested
Director General, Directorate General of Civil Aviation, Arun Kumar has ordered to start this inspection program regarding the SpiceJet case. The DGCA has said that Indian aircraft with weak or outdated fleet will now be screened at major airports of the country. Along with checking the fitness of these aircraft, the cabin will be checked when they are parked at the airports at night. Let us inform here that after the accident, 70 aircraft included in SpiceJet's fleet have been investigated so far.

Large scale inspection program
Arun Kumar said that we are going to do this inspection program on a large scale. Our view is to conduct full fleet checks and remedial wherever necessary. The Directorate General of Civil Aviation will send its teams to thoroughly examine each aircraft. Based on common complaints, this team will investigate broken hand rests, meal tables, window panes and torn seats. 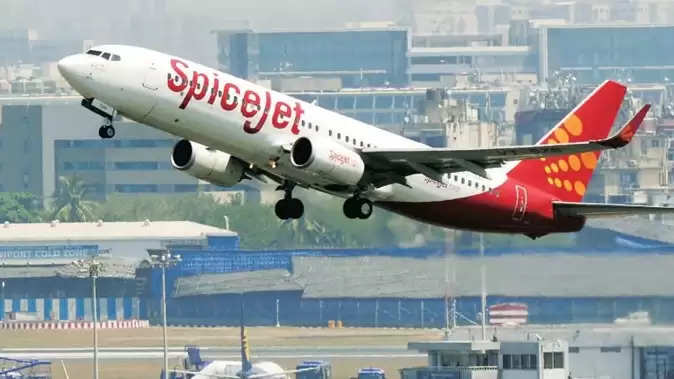 The plane was stuck in atmospheric disturbance
It may be noted that on Sunday, May 1, a SpiceJet flight between Mumbai-Durgapur was hit by a severe atmospheric disturbance while landing at the airport. Due to this, there was a strong jolt in the plane and the luggage of the passengers fell on them. In this incident 17 passengers including three crew members were injured. Two of these injured passengers are currently admitted in ICU.