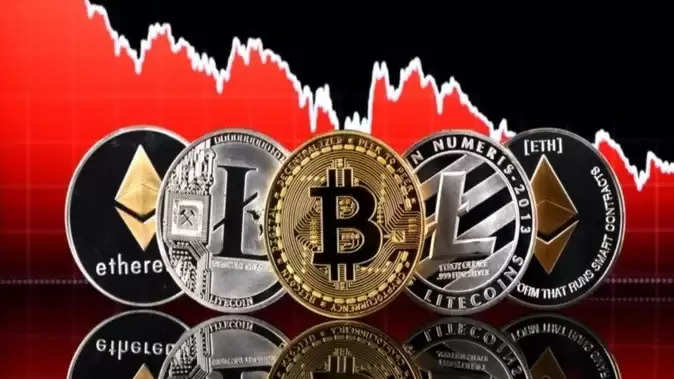 Those investing in the cryptomarket suffered heavy losses on Saturday. Most of the digital currencies, including the top-10, have registered a decline in their prices. In addition, the global capitalization of the crypto market has declined to $1.65 trillion, a decline of 0.92 percent within the past 24 hours. At the same time, the volume of the crypto market declined by 17.85 percent to $ 93.61 billion during this period. 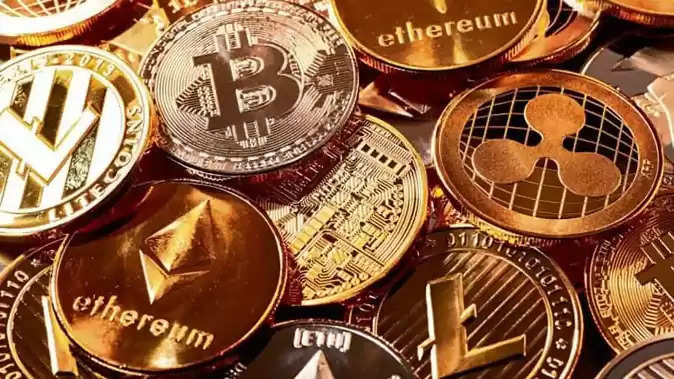 Ethereum price drop
All the cryptocurrencies included in the top-10 list are trading on the red mark on May 7. Where on one hand the price of the world's most popular cryptocurrency bitcoin had fallen 1.99 percent to Rs 29,04,386 in the last 24 hours till the writing of the news. At the same time, the world's second most preferred cryptocurrency after bitcoin saw the biggest decline. Its price declined by 3.51 per cent to Rs 2,16,000 during this period. 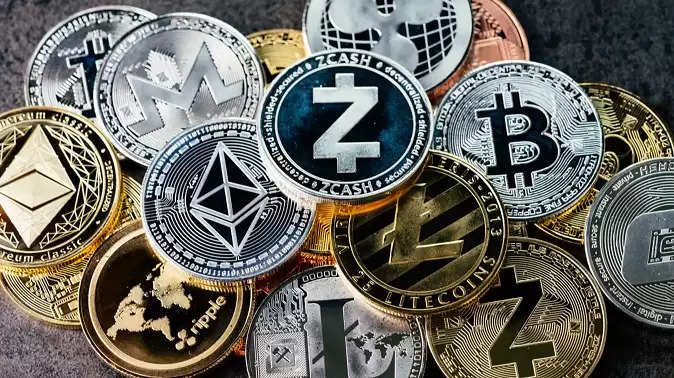