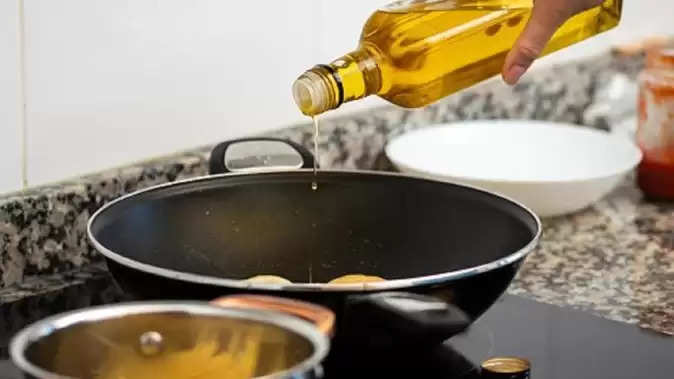 Edible oils may soon become cheaper. For this, the government is contemplating to reduce the agricultural infra and development cess on import of crude palm oil to less than five percent. It is not clear how much this deduction will be. Recently the cess was reduced from 7.5 per cent to five per cent. Cess is levied after basic tax on certain products. It is used at the expense of infrastructure projects in the agriculture sector. According to Bloomberg, the prices of edible oil in India have been increasing for the last two years. Sunflower oil exports have stopped after the Russo-Ukraine war. Indonesia has also banned palm oil exports. In such a situation, due to the increase in the global prices of palm oil and soybean oil, the prices of edible oil in the domestic market have increased. Though India has taken several steps to curb the prices, but to no avail. India imports 60 per cent of its total requirement of vegetable oil. 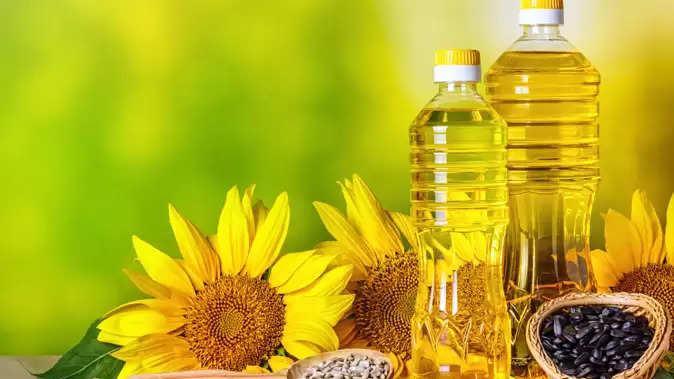 Import duty is 35 per cent now
Some major edible oils like rhine bran oil and olive oil still attract 35 per cent import duty. There is a plan to bring it down to 30 percent. 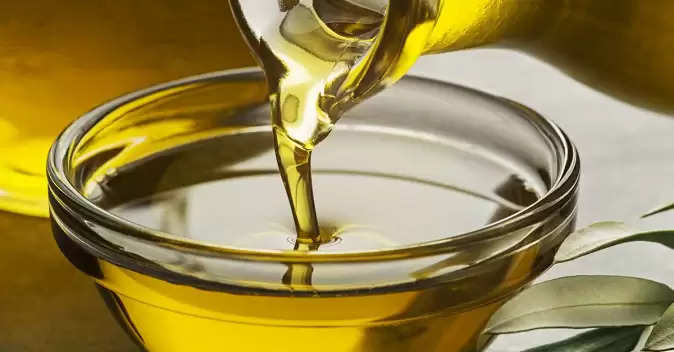 Adequate stock of edible oil : Sudhanshu Pandey
The Indonesian government is scheduled to hold a review meeting from May 15 to 20 regarding palm oil exports. It is expected that there will be a relaxation in the ban. Recently, Food Secretary Sudhanshu Pandey said that after the lifting of the ban, the supply of palm oil will be back as before. This will bring down the prices of edible oil. He said that the government has enough edible oil stock for 40-45 days.