CNG Price Hike: CNG becomes expensive again in Mumbai, know how much is one kilo? 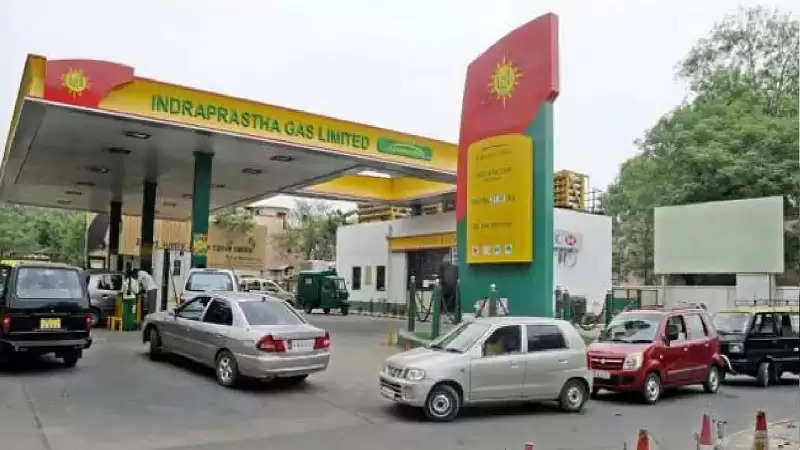 The price of CNG per kg has been increased by Rs 4 (CNG Price Hike). At present, the prices of PNG have not increased.

CNG gas price hiked once again in Mumbai (CNG Price hike in Mumbai) is. The price of CNG per kg has been increased by Rs. Mahanagar Gas Limited (Mahanagar Gas Limited) announced today (Saturday, 30 April) an increase in CNG prices. Mahanagar Gas Limited is the most important gas distributor company in Mumbai, Thane, and its surrounding areas. Now CNG has become Rs 76 per kg in Mumbai and its surrounding areas. This increased rate of prices has been implemented from this morning itself. Already the prices of petrol and diesel have broken the back of the common man and now once again the increase in the prices of CNG has made life difficult for the common man.

On April 1, the central government increased the prices of natural gas by 110 percent from April 1. Because of this, Mahanagar Gas Limited has to buy gas at an expensive price. For this reason, the company is increasing the prices of gas in a phased manner to harmonize the purchase and sale. But keeping in mind the customers of domestic gas, Mahanagar Gas Limited has not increased the rates of PNG gas. The price of PNG is currently stable.

The price of CNG here in Maharashtra increased from Rs 65 to Rs 80 per kg.

The condition of petrol and diesel, prices have stabilized for the time being

Talking about petrol and diesel, its price remained stable even today. Petrol and diesel prices are not increasing for the last few days. Oil companies have stopped the increase in fuel prices for the time being. But already their prices have touched the sky. The rate of petrol in Mumbai is Rs 120.51 per liter and the rate of diesel is Rs 104.77 per liter.