Brainly put almost the entire staff out of job in India, but why? 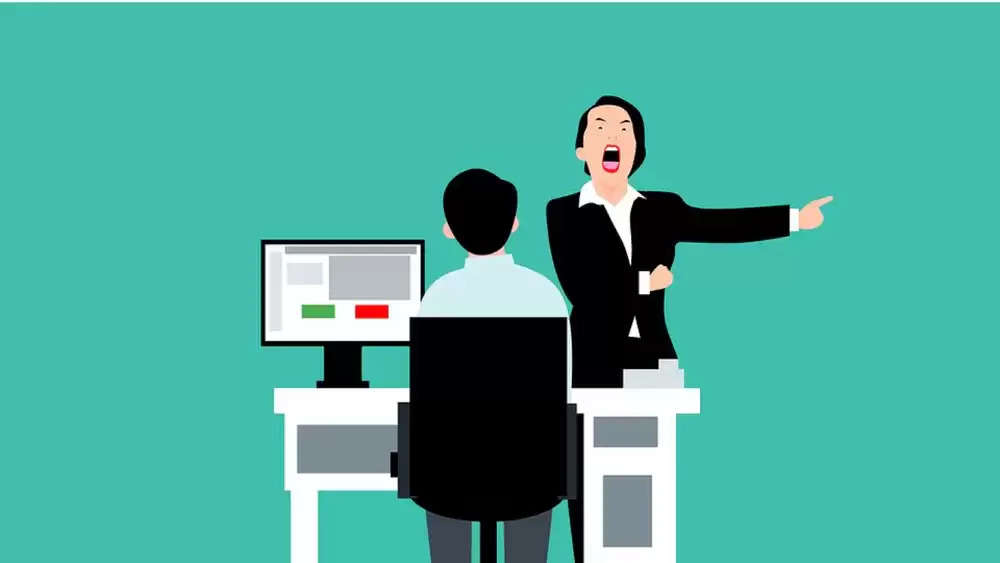 Online community learning platform Brainly has fired many of its employees around the world. Brainly has laid off almost its entire staff in India. The company said on Monday that it could not keep people hired in its paid plans and product manufacturing positions for long. In the ed-tech company Brainly, this layoff has happened on such an occasion when people have been fired from top companies across the world. People fired from the company by Brainly have shared their bad experiences on Twitter.

An employee fired by Brainly said, 'Layoffs are very bad. But what is even worse is how it is handled. CEO comes on call and announces shutdown in India. Within two minutes all the emails are closed and the laptop is disconnected. Everyone is shocked by this and the relationship has ended all of a sudden.

Corporate Chat India has shared the screenshot of the statement of the affected employee from its account. It tweeted, "Shocking layoff in the Brainly-India team that raised over $150 million in funding." Speaking to a news agency, Brainly's spokesperson said that they have recently changed the strategy of Brainly.in.

A company spokesperson said, “Unfortunately, we were unable to retain certain roles focused on building our paid plans and products.

Before this information became public, we had offered departure packages to all 25 people whose jobs were affected by these changes. The remaining members of the India team will now work on a new target so that growth can be increased in India.

The spokesperson said, 'We value the contribution of each and every employee. We always ensure that the affected people are supported in every possible way to make the transition smoothly. No other platform has been affected by these changes.