Birth Anniversary: ​​This is how the fate of cassette king Gulshan Kumar shone 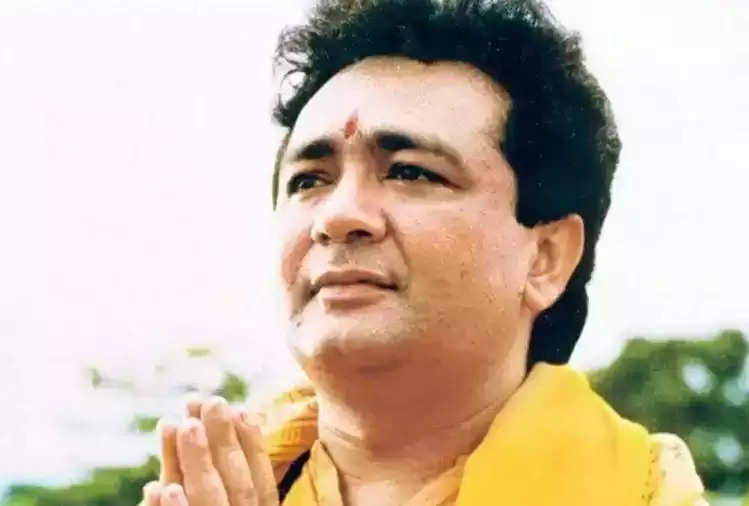 Gulshan Kumar, popularly known as Cassette King, has a birth anniversary today i.e. on May 5. Gulshan Kumar, the founder of T-Series, started his business with a small music cassette company. After this he had made his own special identity. 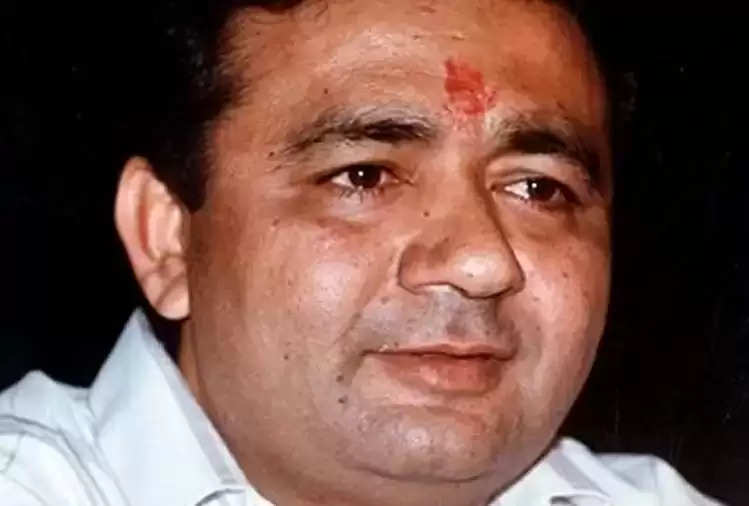 Born on 5 May 1956 in a Punjabi family in Delhi, Gulshan Kumar used to work in a juice shop owned by his father in Daryaganj area of ​​Delhi. He then started saving cheap cassettes and recording songs in a shop. This changed his life. After this he made Super Cassettes Industries Limited Company.

He founded T-Series under this music company. Later he became very popular due to singing devotional songs and bhajans. After that he moved to Mumbai. After coming to Mumbai, Gulshan Kumar's luck shone. 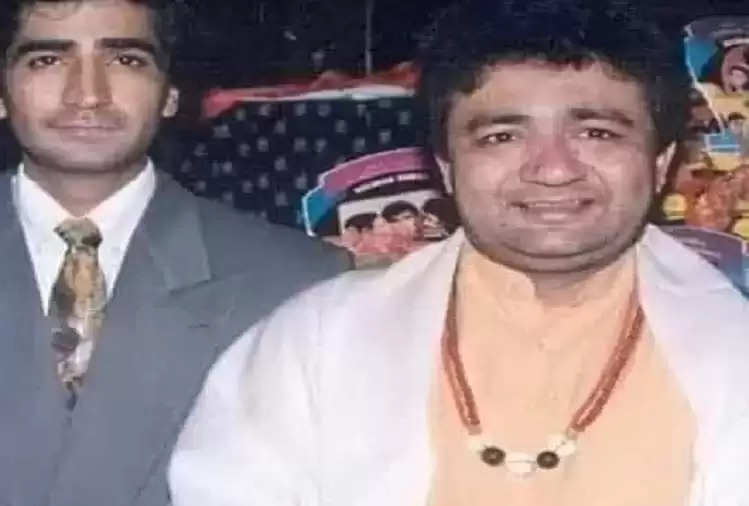 Here he produced many films. He got special recognition from the film Aashiqui in the year 1990. Later he launched many singers like Sonu Nigam, Anuradha Paudwal, Kumar Sanu, who went on to prove their supremacy in the world of music.