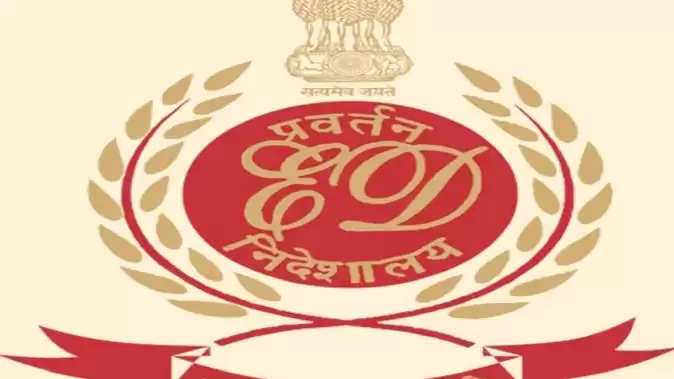 The Enforcement Directorate (ED) is tightening its grip on the smartphone maker Chinese company Xiaomi. Taking major action in this case on Saturday, ED seized Rs 5551.27 crore of Xiaomi India Pvt Ltd deposited in bank accounts. A statement issued in this regard said that the ED has carried out this action under the Foreign Exchange Management Act, 1999 in the fraud committed by the company. 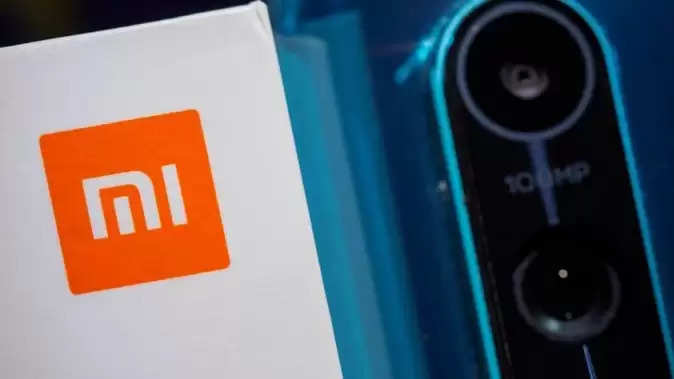 Doing Business in India with the Mi Brand
It is worth noting that the company does the business of mobile phones in India under the brand names MI and Redmi. Giving information about the action taken on Saturday, the ED said that Xiaomi India is a wholly owned company of China-based Xiaomi Group. The agency said an investigation was initiated against the company in connection with alleged illegal remittances sent abroad by the Chinese firm in February 2022. This was followed by confiscation of deposits in the accounts under relevant sections of the Foreign Exchange Management Act (FEMA).

Started sending money from 2015
According to the report, Xiaomi India started its operations in the country in the year 2014 and started sending money out of the year 2015. The company remitted foreign exchange equivalent to Rs 5551.27 crore in the guise of royalty to three foreign based companies. The name of an entity of Xiaomi Group is also included in these companies. In the name of royalty, this huge amount was sent on the instructions of the entities of Xiaomi Group, while the other two companies were American. 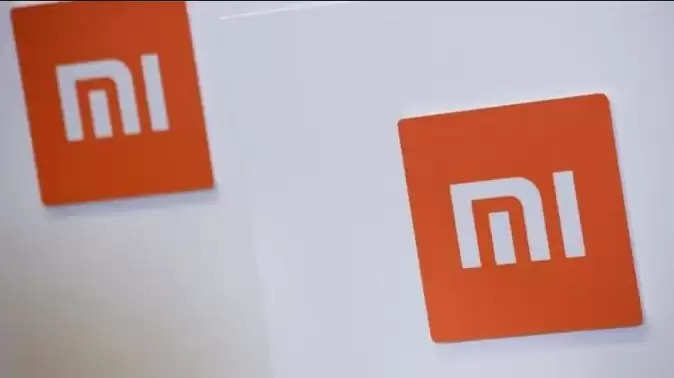 Services of all three companies were not taken
The ED said in its statement that Xiaomi India continued to handle the responsibility of manufacturing and distribution of mobile phones, while it never took any service from these three foreign companies. But, money was definitely sent to these companies. The company sent such a huge amount abroad in the name of royalty, which is a direct violation of section 4 of FEMA. Incorrect information was also provided to the banks regarding sending money abroad by the company.