Bank strike: This day is a bank strike, from ATM services to other facilities may be disrupted! 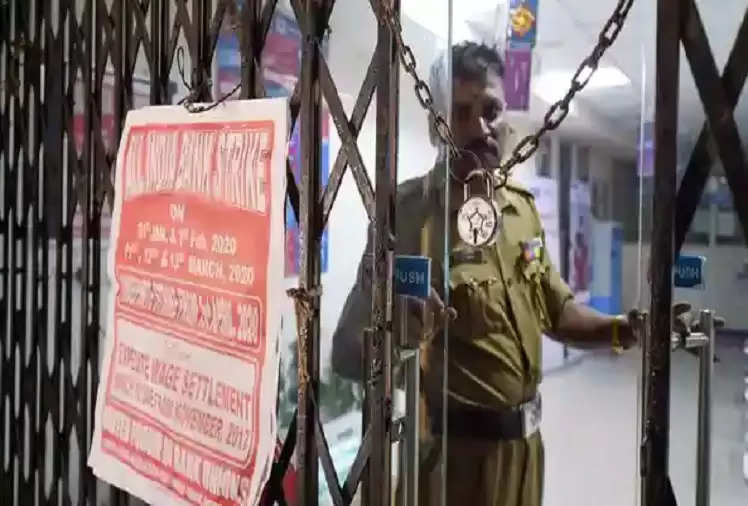 Bank strike on November 19: All India Bank Employees Association (AIBEA) members have called for a strike, which will affect banking services across the country next week.

In a regulatory filing on Monday, the Bank of Baroda said, "The General Secretary, All India Bank Employees Association (AIBEA) has given strike notice to Indian Banks' Association, stating that their members are planning to go on strike on 19.11.2022."

Currency in circulation declined for the first time in 20 years during Diwali week: SBI report

For the first time in 20 years, the currency in circulation declined during Diwali week. SBI Research in its report Ecowrap has said that innovation in technology has transformed the Indian payment system. The report mentioned that this was due to the increase in digital transactions.

The report said, "In a remarkable development, for the first time in 20 years, the currency in circulation declined during the Diwali week. Innovations in technology have transformed the Indian payment system. Over the years, Indian cash The lead economy has changed now. Less currency in circulation is also tantamount to a reduction in CRR for the banking system, as it results in less leakage of deposits and will positively impact monetary transmission!"

The report said that the Indian economy is undergoing a structural transformation.