Ban on palm oil: Prices may increase from shampoo-soap to chocolate, Indonesia will ban export from April 28 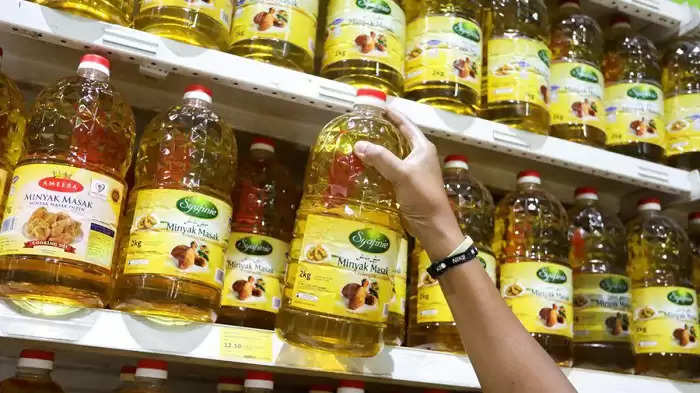 Indonesia is stopping the export of palm oil from April 28 amid skyrocketing prices of edible oil in the country. This decision will have the biggest impact on India as we buy more than half of our palm oil needs from Indonesia. Due to the cost of palm oil, not only will edible oils become expensive, but the prices of shampoos-soaps to cakes, biscuits and chocolates will increase. Experts said that in many oils, palm oil is mixed because it does not have a smell. FMCG and cosmetics companies also use palm oil in large quantities. India buys around 9 million tonnes of palm oil. Of this, 70 percent of palm oil is imported from Indonesia. After the stoppage of palm oil exports from Indonesia, dependence on Malaysia will increase and the price of edible oil may increase by 20 percent. Edible oil prices may increase by eight percent in the country, palm oil is used here Palm oil is the most popular vegetable oil all over the world. It is used in about 50 percent of household products around the world. Palm oil is most commonly used as a cooking oil. It is also used in shampoos, bath soaps, toothpaste, vitamin tablets, cosmetic products, cakes and chocolates etc. 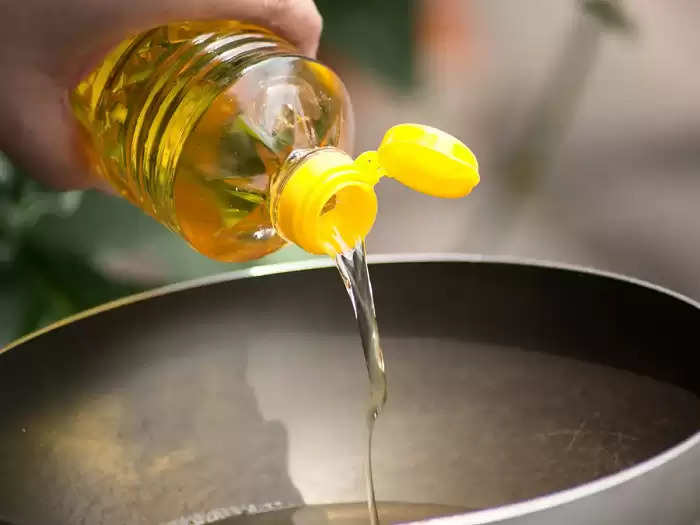 These companies will have the biggest impact 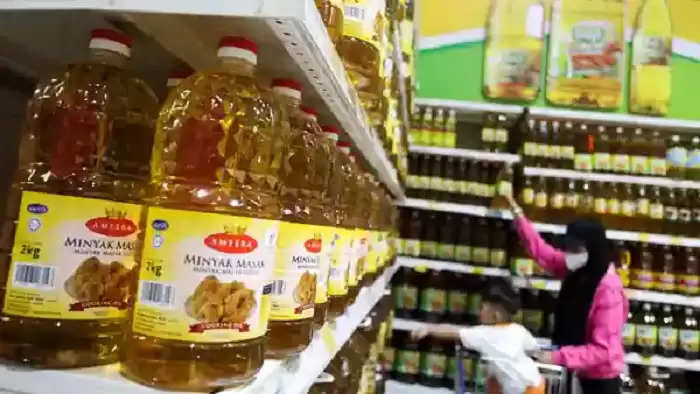 Government should talk to Indonesia soon: SEA
The Solvent Extractors Association (SEA) of India, an organization of the edible oil industry, has suggested immediate talks at the government level on Indonesia's proposed ban on palm oil exports. BV Mehta, Director General of SEA said that Indonesia's decision will have serious adverse impact on our domestic market as half of the total import of palm oil comes from there. No one can fill this gap. Therefore, we are in touch with the Union Food Ministry regarding this matter.