Air India: Good news for passengers! Flights will start from this city of India to Doha, Know more... 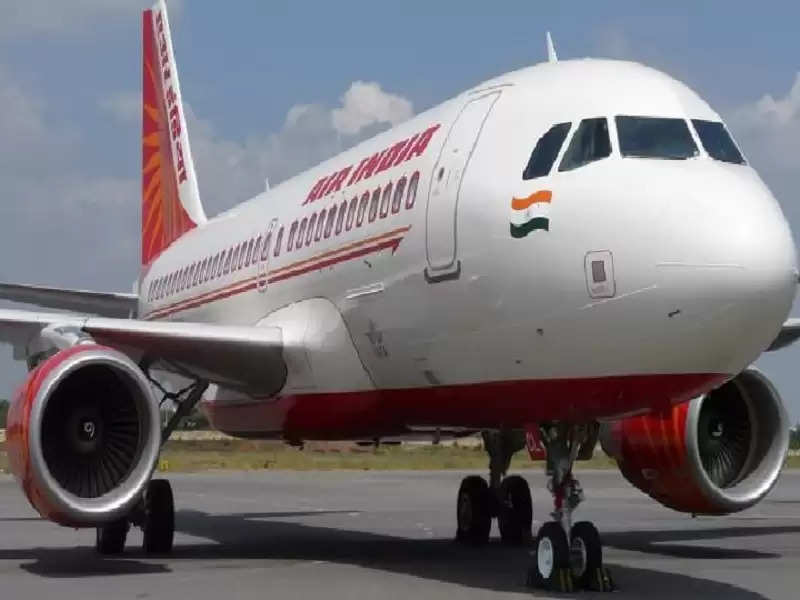 Air India Flights for Doha: Since the takeover of Air India by Tata Group, there is a continuous change in service. Now taking a big decision, Air India has decided to start flights from many cities of India to Qatar's capital Doha. This flight will operate between major cities of India like Mumbai, Hyderabad and Chennai to Doha. Please tell me that these flights will be direct from India to Doha. These flights will start from 30th October onwards. Air India has taken this decision given the Football World Cup being held in Qatar. Apart from this, the company is already operating a direct flight from Delhi to Doha. 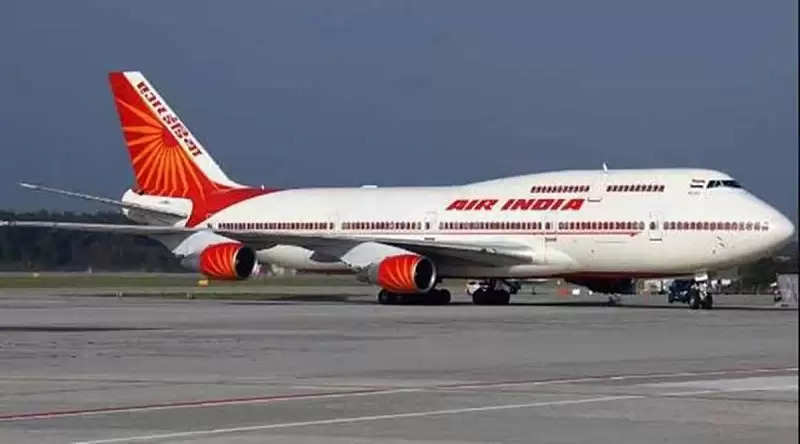 How many flights will you operate?
According to the news, these flights of Air India will operate from October 30 and their number will be 30. 13 from Mumbai, 4 from Hyderabad, and 3 from Chennai will operate flights. At the same time, the number of flights from Delhi to Doha is different. Apart from this, recently Air India has also started 14 new flights on the domestic routes of the country. This flight will run on the routes of major cities of the country like Delhi-Bengaluru, Delhi-Bengaluru and Mumbai-Chennai.

Football fans will benefit
Giving information on this matter, an Air India official said that the company has taken this decision given the FIFA World Cup 2022 is to be held in Qatar. There are crores of football fans all over the world including in India. In such a situation, Air India has taken this decision so that these fans do not have any problem going to watch the match. In such a situation, fans from India can easily go to Doha and watch the live match of this World Cup.

Ticket prices reduced due to competition from companies
Passengers are getting the benefit of removing the ban on airfares by the government. With the removal of the ban, airline companies have got the right to fix the price of tickets according to their own. To woo more and more passengers, companies have reduced ticket prices by up to 25 per cent. New airline company Akasa Air has reduced air tickets from Mumbai to Ahmedabad, Mumbai to Bangalore and Bangalore to Kochi by up to 25 per cent. Indigo has also reduced fares on many routes. IndiGo has reduced the fare from Bangalore to Mumbai to Rs 2269. To go from Mumbai to Bangalore, on September 13, Rs 2418 will have to be spent on travelling by Indigo flight. 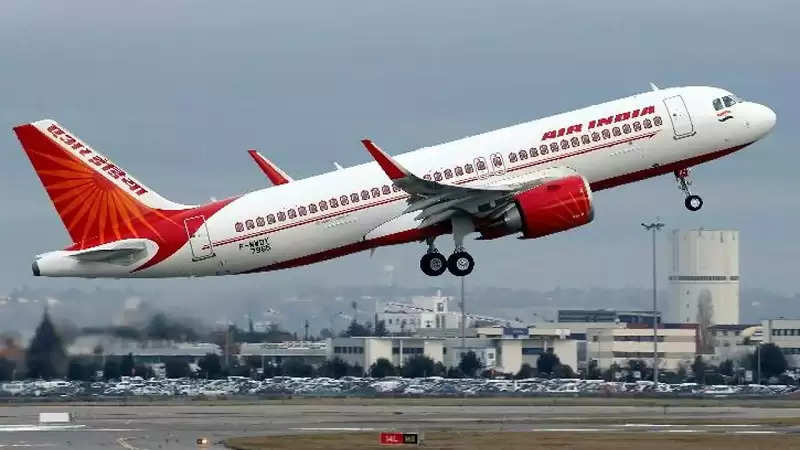 After the removal of the price cap, the competition among the companies increased
The price cap on flights has been removed from September. The passengers are getting direct benefit from this because many big companies in the country are continuously reducing the price of their flight tickets to attract passengers towards them. Many companies have reduced their ticket prices by up to 25%. This includes companies like Akasa Air and Indigo. Akasa Air will offer the opportunity to travel at cheaper rates on many of its routes like Mumbai to Bangalore, Mumbai to Ahmedabad and Bangalore to Kochi to give the benefit of cheap air travel. Akasa Air has reduced flight tickets by about 20 to 25 per cent on all these routes.