Air India: Chairman N Chandrasekaran made a big reshuffle, Nipun Aggarwal along with important responsibility given to him 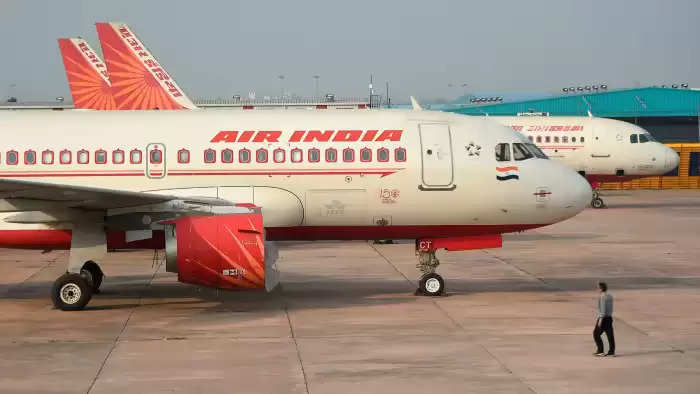 After the acquisition of Air India, which came back in Tata's bag after 69 years, some changes are being seen every day. The Tata group is making every effort to make Air India a profitable company. Meanwhile, news has come that Air India Chairman N Chandrasekaran has made a major reshuffle in the top management of the airline. 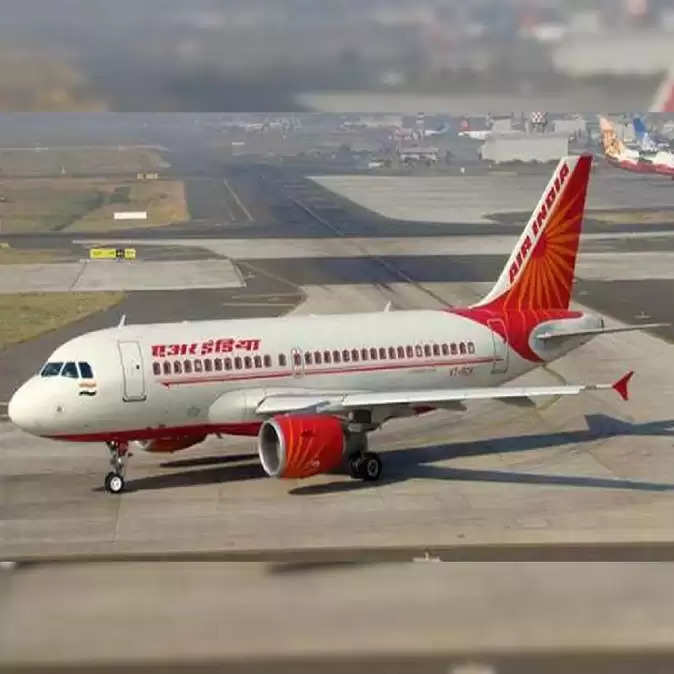 New responsibility given to them
In a management change, Chairman Chandrasekaran has appointed Nipun Agarwal, Senior Vice President of Tata Sons, as Chief Commercial Officer, replacing Meenakshi Malik. Apart from this, in another major change, Suresh Dutt Tripathi, who held the position of Vice President HR at Tata Steel from 2012 to 2021, has been appointed as Chief Human Resource Officer in Air India Airlines. Tripathi will now replace Amrita Sharan in Air India. An order has been issued in this regard.

Appointed two advisors to the chairman
According to information shared by the company, Meenakshi Malik and Amrita Sharan have been appointed as advisors to Air India chairman Chandrasekaran. At the same time, the report said that Satya Ramaswamy, who had served in Tata Consultancy Services, has been given the responsibility of Chief Digital and Technology Officer in Air India on Friday. 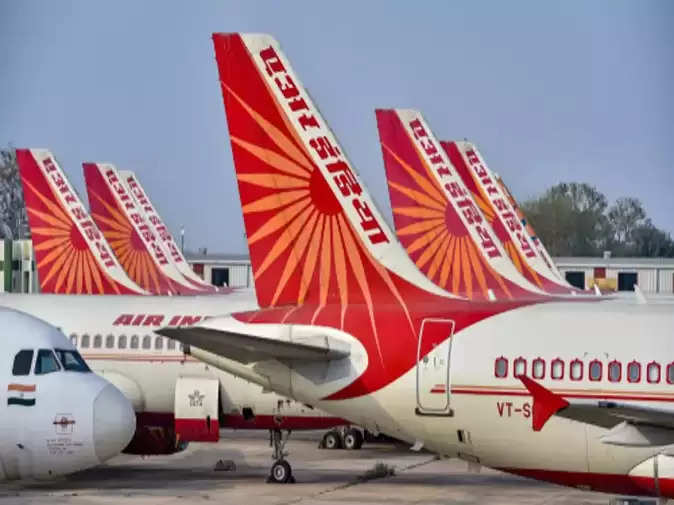 Chandrasekaran said a big thing
In addition, Rajesh Dogra was appointed as the Head of Customer Experience and Ground Handling at Air India. N Chandrasekaran said in his order that the newly appointed officers will be able to exercise their powers as functional and department heads. We wish him the best of luck in his new role.