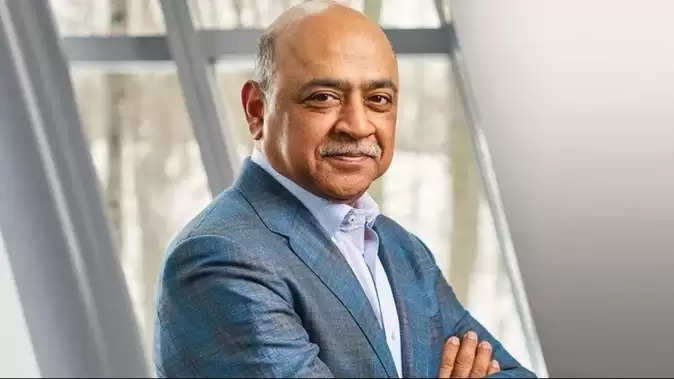 Indian talent is ringing in the world. The highest positions in the world's big companies are dominated by Indians. The Indian-origin IBM Chairman and CEO Arvind Krishna is also included in this list. Now they have got another big achievement. Actually, Krishna has been elected to the board of directors of the Federal Reserve Bank of New York. 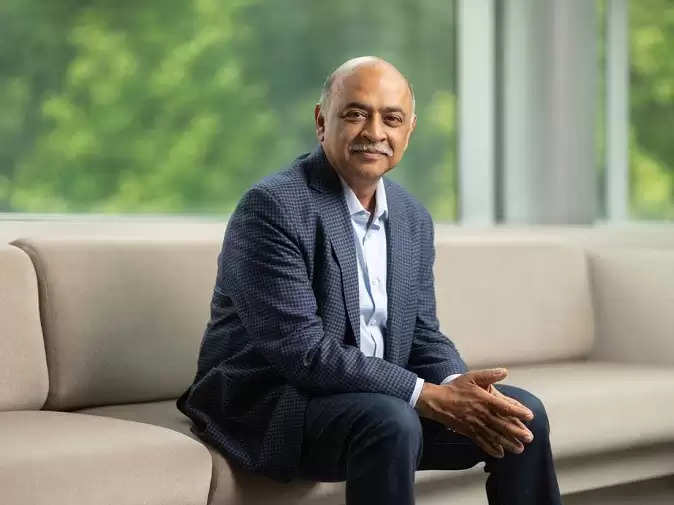 Tenure till 31st December 2023
An announcement in this regard was made by the bank on Monday. It was informed that 60-year-old IBM chairman Arvind Krishna has been elected as a 'Class B Director'. According to the report, Krishna will hold the post till December 31, 2023. It said that in his current and past roles, he created and expanded new markets for IBM in areas such as cloud, artificial intelligence, block chain and quantum computing. He has also been instrumental in the development of IBM's innovative solutions and products based on these emerging technologies. 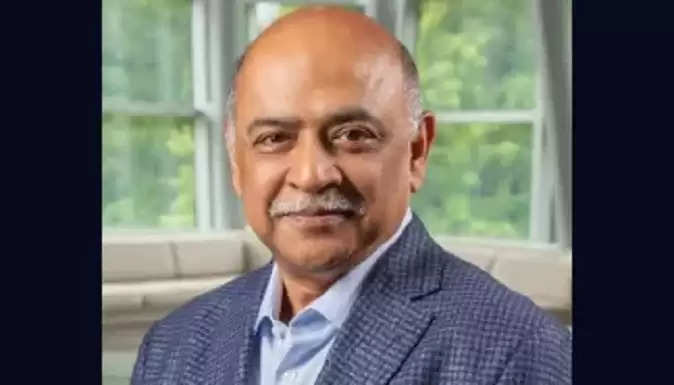 Graduate from IIT Kanpur
It is worth mentioning that Arvind Krishna graduated from the Indian Institute of Technology (IIT), Kanpur, Uttar Pradesh. He then completed his PhD from the University of Illinois. Talking about his previous roles, he has been Senior Vice President at Cloud and Cognitive Software and has held several important roles at IBM and currently holds the position of CEO.