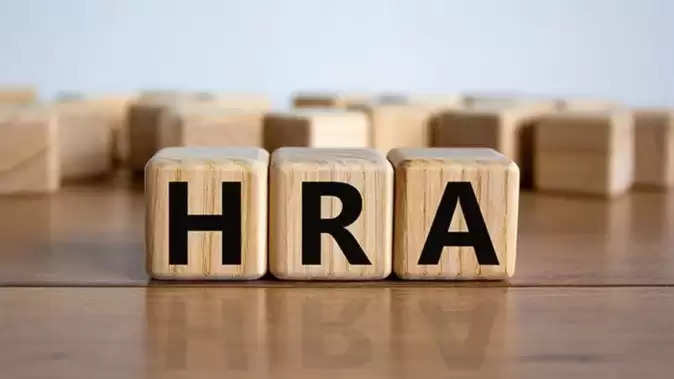 Giving a big gift to the central employees of the Narendra Modi government in the past, the DA received by them has been increased by three percent. After which his dearness allowance increased from 31 per cent to 34 per cent. This increased dearness allowance will be applicable from January 1, 2022. After this gift, it is now expected that the government can soon give double happiness to the employees. 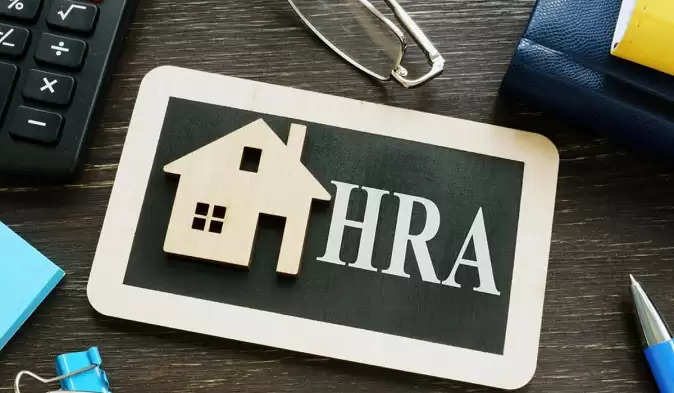 HRA may increase
According to a report, the central employees are now expecting a hike in HRA after the increase in DA. It has been raised in this that the government can now increase other allowances including house rent allowance after DA. Let us inform that the last time the increase was seen in July last year. It is expected that now that the government has increased the DA, HRA can also be revised accordingly. If this happens, there will be a significant increase in the salary of the employees.

HRA may increase by three percent
According to the report released in this regard, at present, central employees get HRA at the rate of 9 percent, 18 percent and 27 percent according to their categories. It is expected that the HRA can be increased by up to 3 per cent. Employees in X category cities can increase their HRA by 3 percent, in Y category cities 2 percent in allowances and in Z category cities the HRA of employees can also increase by 1 percent. Thereafter, the HRA rates will be 10 per cent, 20 per cent and 30 per cent, depending on the categories. That is, the minimum HRA of central employees will be 10 percent. 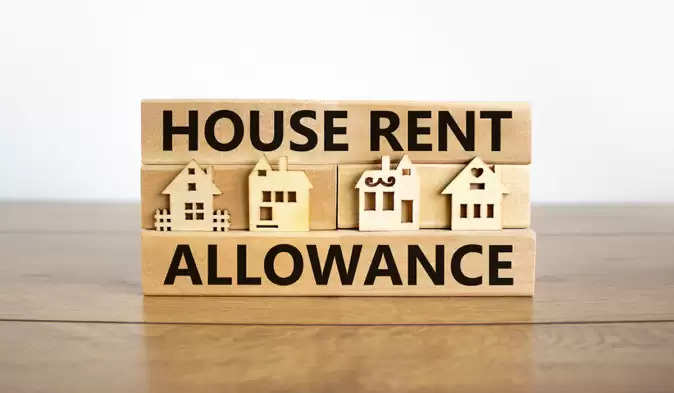