7th Pay Commission: How to get 18 months stuck DA money, government will soon find a solution! 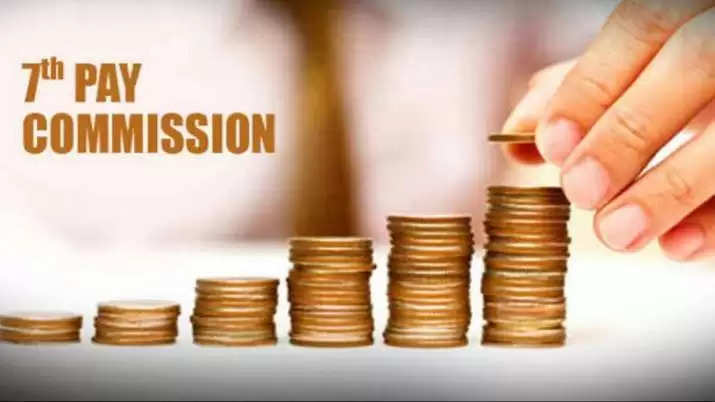 The problem of dearness allowance i.e. DA arrears is stuck. Government employees are waiting whether they will get 18 months' arrears today or tomorrow. There are speculations that DA will increase again in the month of August. But the big hope of the employees is also on the money of DA arrears. It is being said in media reports that the issue of arrears can also be resolved before the announcement of an increase in DA. The money of DA arrears from January 2020 to June 2021 is stuck. This period becomes 18 months. It is believed that the government can make a big announcement about the arrears soon. 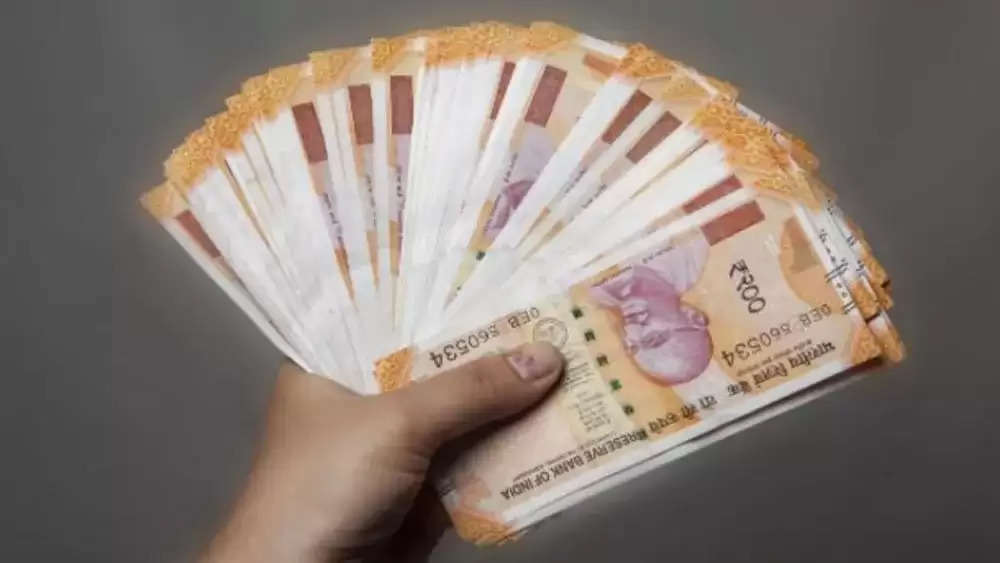 National Council of JCM Secretary (Staff) Shivgopal Mishra told a media portal that JCM has urged the government to release the arrears money soon. Mishra said, however, that both the parties have not yet reached any concrete agreement on this issue. Shivgopal Mishra has said that the issue of arrears has also been discussed with the Cabinet Secretary. But the talks are in vain. Labor unions, on the other hand, demand that the government should settle the issue at once and release the DA arrears money.

Talks with the government continue!

There are reports that a joint meeting between the JCM and the government representatives may be held soon. Representatives of JCM and people from the Department of Personnel and Training, Ministry of Finance, and Department of Expenditure can attend this meeting. The issue of DA arrears of 18 months can be raised in this joint meeting. After that, a decision is expected to be taken by the government. The government had stopped the arrears due to the Corona epidemic, but later it was decided to restore it. 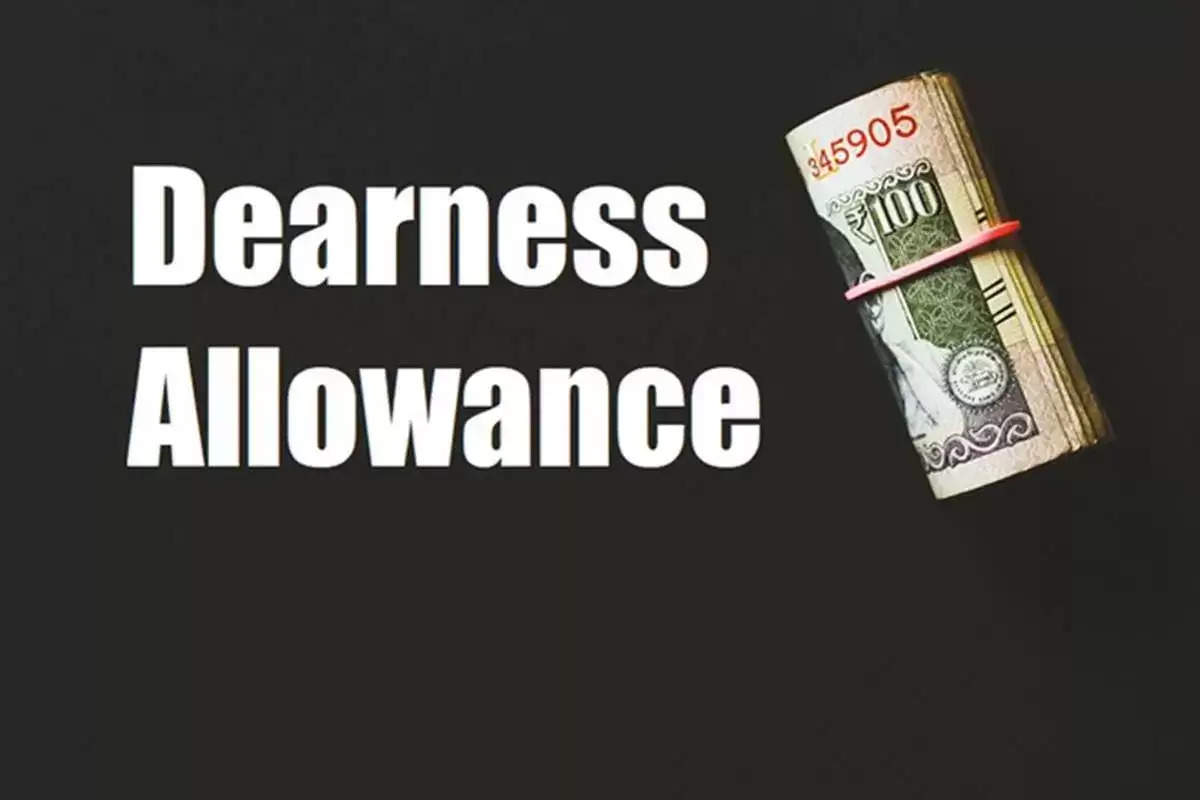 Dearness allowance i.e. DA is given to government employees and dearness relief i.e. DR to central government pensioners. It was banned due to Corona, but after the epidemic loosened, the government increased it from 17 percent to 31 percent in October 2021. However, no announcement was made about when the arrears would be released. Government employees are still waiting for arrears.