Video of 'zombie' frog went viral, it was seen jumping like this for hours after beheading A scary video is going viral on social media. In this, the headless frog was seen jumping in the field. People watching this video are calling the frog 'Zombie'.

People had never imagined that such an epidemic would ever spread, due to which a lockdown would be imposed. From the end of 2020 till now, many such incidents happened, which were beyond imagination. Now aliens and UFOs are also being seen. Meanwhile, the concept of 'Zombie' is also becoming very popular among people. 'Zombie' means those creatures that remain alive even after death. Now a 'zombie' frog is going viral on social media. This frog remained alive for hours even after beheading. 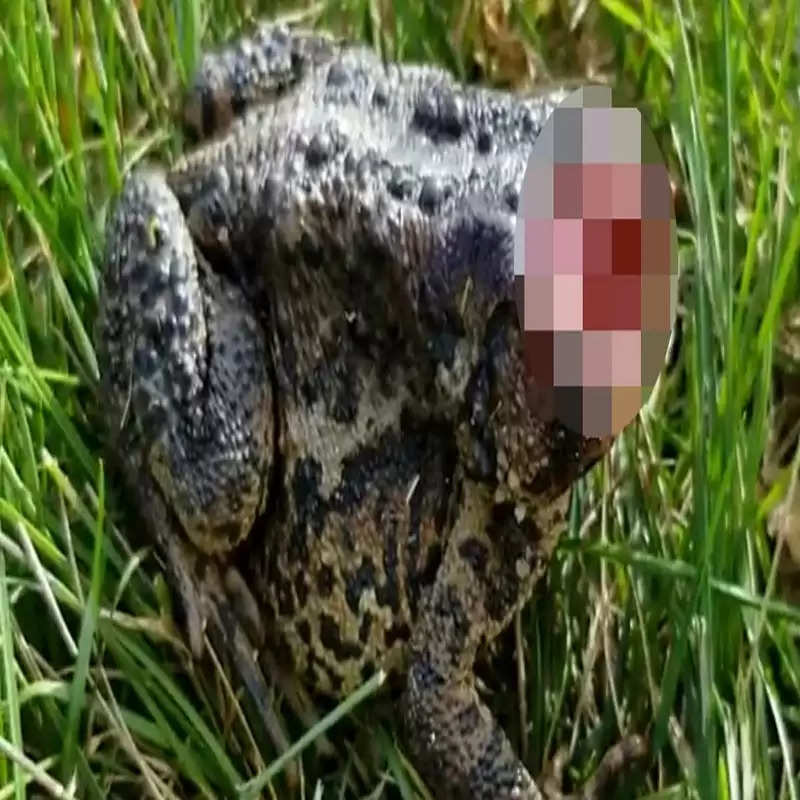 When a man saw a beheaded frog jumping in the field, he was surprised. This 32-year-old man living in Ottawa, Canada made a video of the incident and shared it on social media, from where it went viral. The man recorded a frog jumping in the grass, which had its head chopped off. He was breathing even after his head was cut off. The veins near his severed neck were throbbing. While making the video, the frog started jumping towards the person.

The person called it a 'zombie' frog. As soon as the beheaded frog realized that someone was near him, he started jumping on the grass. Seeing the headless frog jumping, the man screamed. He told that at first, it seemed that the frog was dead. But as soon as he jumped, his scream came out. The frog was breathing even after its head was cut off. According to biology professors, frogs can breathe even after beheading. In such a situation, it was not a 'zombie'.

As soon as the video was shared on social media, it went viral. Many people were shocked to see this video. Experts told that the brain is a very important part of one's body. But this frog made a record by staying alive without a head for a long time. People are watching this video again and again.