This woman earns thousands of lakhs by farting daily, till now she has earned 18.5 lakh rupees from her fart! 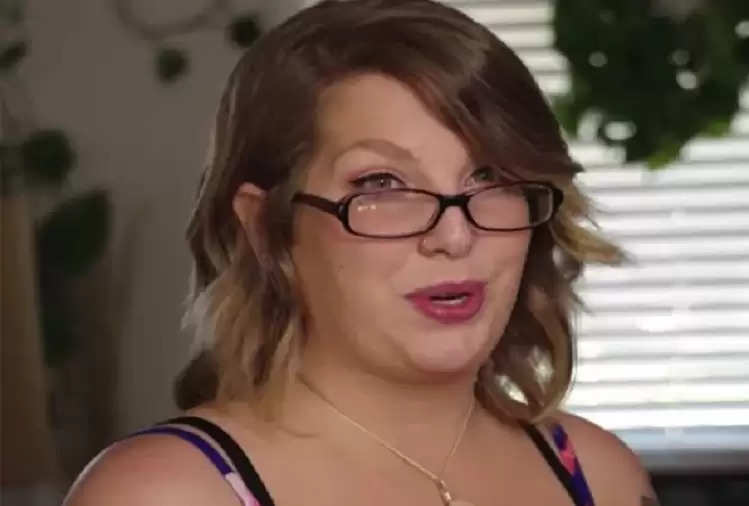 We all know that we cannot stop the call of nature. But while most people are embarrassed to fart, a woman has revealed how she makes thousands of dollars by posting videos of her farting on camera.

Lush Botanist said that the process started when a man asked her to fart or fart online. But she was surprised to know this when it became one of her most popular videos. 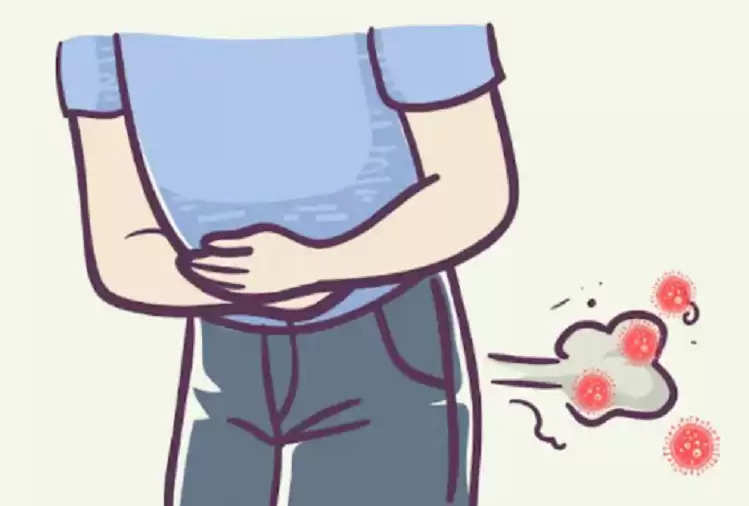 The self-proclaimed "fart queen of the Internet" told Channel 4, "I've been doing this business for three years. I keep getting requests again and again... I get paid for it so I always will." "

Lush said that I take food accordingly so that I get the best quality fart. She said that the parmesan cheese makes her feet really "sulfury" while the mozzarella cheese gives her "those big farts."

Lush is lactose intolerant, which means she has a mini-meltdown or gas builds up in her stomach when she eats anything containing dairy. She can charge up to $175 for a one-time gas pass. Her biggest earning to date is $4,000 in a single day.

She has earned more than $25,000 (Rs 18.5 lakh) so far. To perfect her farting, she farts right in front of a microphone. Lush has also started shipping it in a jar and sending it to its customers. Not only this, but she has also started running on lollipops of the customer's choice which she sends to her customers. 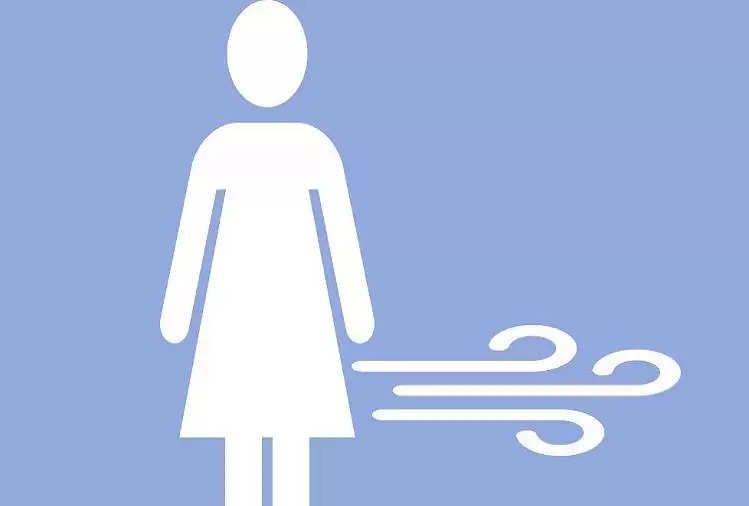 People also comment on these videos of his. One user said, 'Eww I can feel or smell it through the screen. Another commented, "Who needs 'fans' when you have 'only farts'?