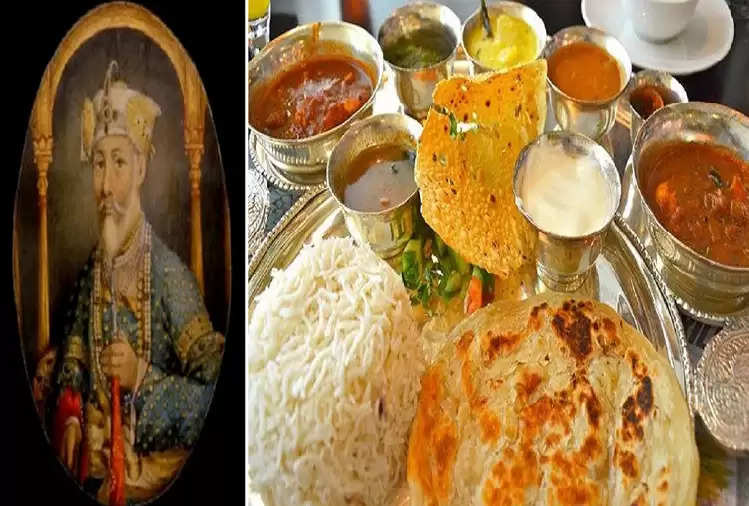 When we feel hungry then we consume food items which are very important to give energy to our body. If someone asks you how much food you can eat in a day, then your answer maybe 2, 4 or 10 kg, but today we are going to tell you about a king who used to eat 35 kg of food in a day.

Not only this, but he also used to consume some poison along with the food. We are talking about the sixth Sultan of Gujarat, Mahmud Begada. Emperor Mahmud Begada used to eat up to 35 kg of food in a day alone.


He became the emperor at the age of 13 and ruled for 53 years. This was the longest reign as an emperor at that time.

He used to eat one bowl of honey, one bowl of butter, and 100-150 bananas comfortably for breakfast. He ate almost as much food as a Gujarati mound every day. He used to eat sweets after eating food. Every day the emperor used to eat 4.6 kg of sweet rice in the desert.

If you suddenly feel hungry at night?

After eating all the whole day, if he felt hungry while sleeping, then this arrangement was already in place. So that the sultan was not disturbed due to the fear of becoming hungry, saucers decorated with meat samosas were kept on both sides of his pillow near his bed.

Used to take poison with food!

European historians Varthema and Barbosa reported that an attempt was made to poison the sultan once. From then on, the Sultan was given small amounts of poison every day so that his body and immune system would become accustomed to the poison. 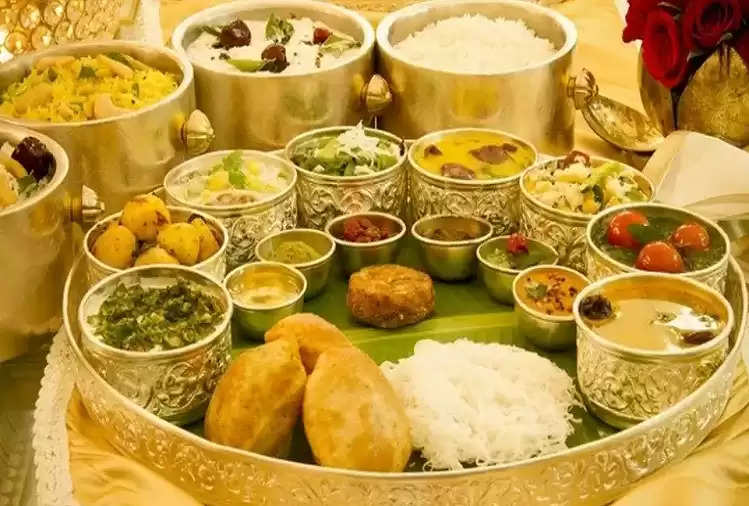 This is so that if someone tries to kill them by giving them poison, it will not have any effect on their body. That is why he was given some poison along with food every day.