These are the world's two dangerous railway routes, anyone is afraid to go 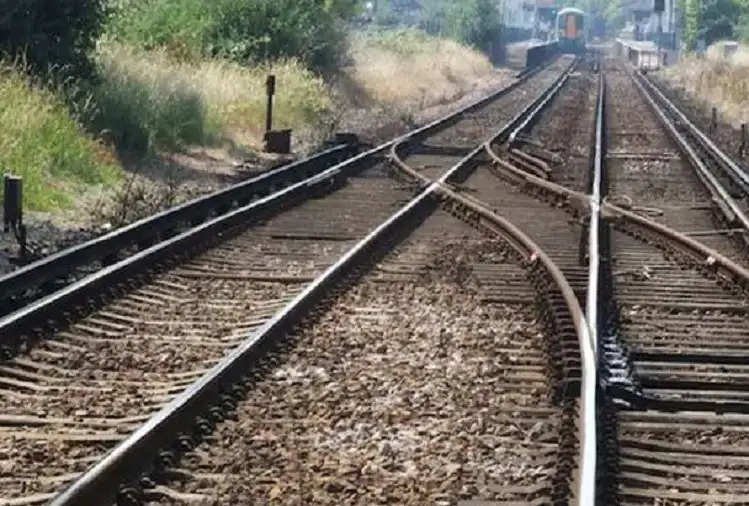 There is no dearth of railways in the world. Most of the people in the world prefer to travel by train. People also like to travel by train. During the journey, travelers get to see much natural beauty including mountains, forests, and rivers. Today we are going to give you information about those two rail routes, which anyone is afraid to travel. 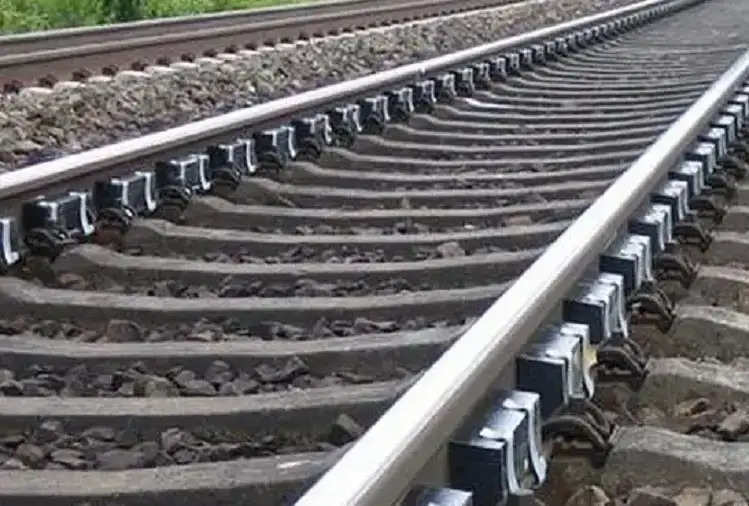 The Cape Town route is considered dangerous in South Africa. People are afraid to travel on this route. The reason for this is that the incidents of thefts and attacks are high on this route. Because of this, one or the other train has to be canceled every day. 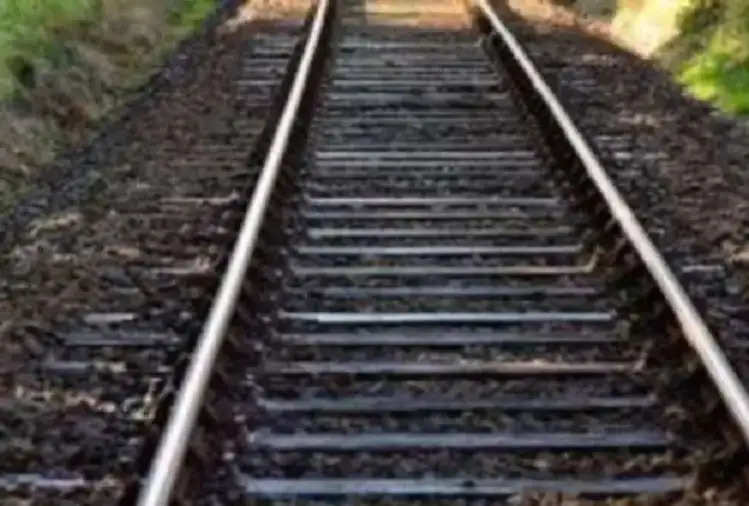 The Chennai-Rameswaram route located in India is also considered the world's dangerous and adventurous railway route. The length of this route, popularly known as Pawan Bridge, is 2.3 km. This route becomes very dangerous when the sea level rises.