The miracle of Tanot Mata was seen in the Indo-Pakistan war of 1965! There are many famous temples of Mata in Rajasthan. One of them is the temple of Tanot Mata located on the Indo-Pakistan border, about 130 km from Jaisalmer. This temple is very famous not only in the country but also abroad. 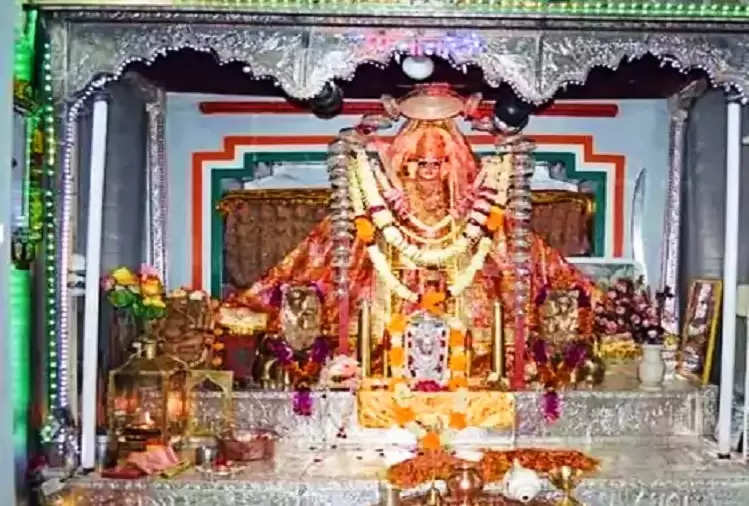 Under the supervision of the Border Security Force, only the soldiers of the Indian Army offer prayers in this temple every day. The miracle of Tanot Mata was seen in the 1965 war between India and Pakistan. During this, the Pakistani army dropped hundreds of bombs on the temple of Mata, but these bombs did not explode. This wondrous temple of Mata, located on the Indo-Pakistan border, was built about 1200 years ago. 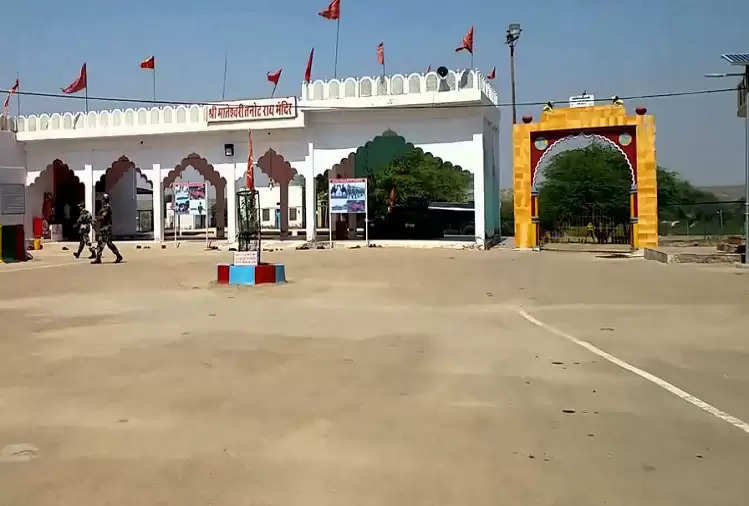 It is said that in the Indo-Pak war of 1965, Pakistanis dropped bombs on this temple complex. Of these, 450 bombs never exploded. These bombs are still kept for tourists in a museum built in the temple premises.