Strange: Did Aliens Have a Connection with the Maya Civilization? this is the secret behind it 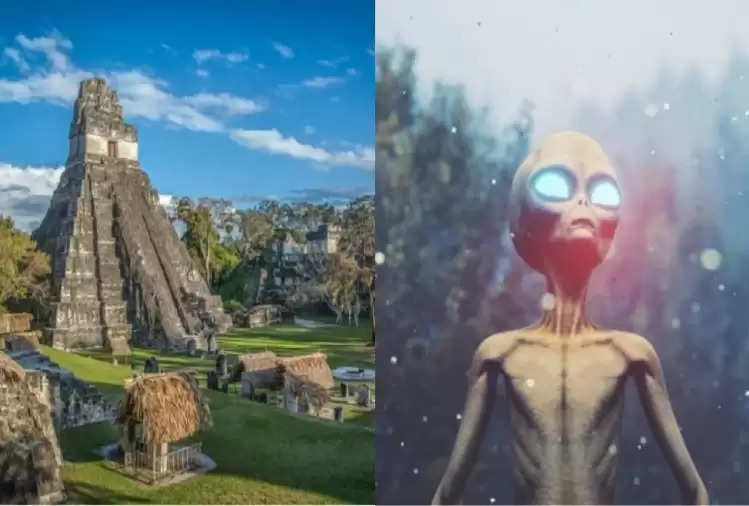 Many of you must have heard about the Maya civilization. Many claims are made about this mysterious civilization in the country and the world. Many people believe that the Maya civilization was related to aliens. How much truth is there in this matter and how much is the myth, today we will know about it. There are many such ancient artifacts around the world, which are said to have been made by aliens. Then whether you talk about the Pyramids of Giza or Stonehenge. Conspiracy theorists associate all these artifacts with aliens.


In this episode, today we are going to talk about Maya civilization. After seeing the Maya architect, many experts say that he had a relationship with aliens. Pictures of alien creatures are inscribed on the walls of Maya temples. In this connection, let us know about the mystery of Maya civilization -


It is mentioned in Maya culture that in ancient times many gods descended from heaven to earth. He gave valuable knowledge of astronomy, architecture, and construction to the ancient Maya people. One of them had announced that he would come again on the earth on 21st December 2012. Experts say that these gods were none other than aliens, whom the people of Maya considered their gods. 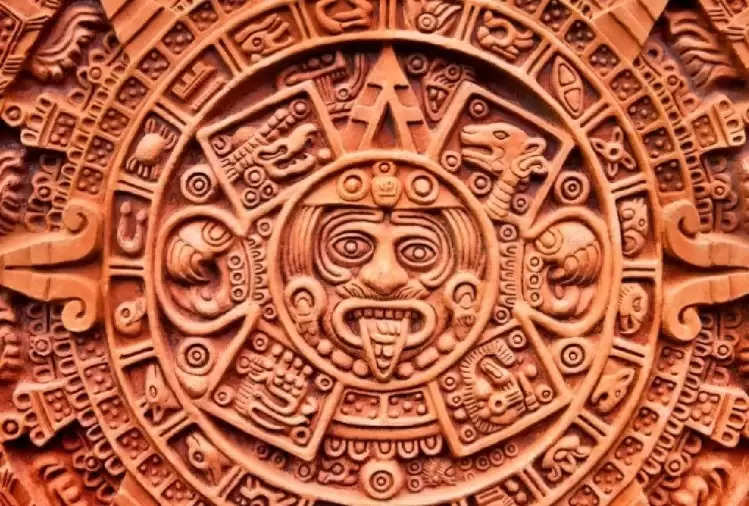 After many discoveries and research on the Maya civilization, it has been strengthened that the ancient Maya civilization was visited by aliens. Many such artifacts are inscribed on the walls of this civilization of Latin America, which claim to be related to Maya and aliens. Pakal's tomb has been a testimony to this fact for a long time.

After seeing the picture of Pakal's tomb, many experts say that Pakal is sitting in a special kind of flying saucer, which is preparing to go to another world. Apart from this, there have been many mysterious discoveries related to the Maya civilization, which testify that the Maya people had contact with aliens. 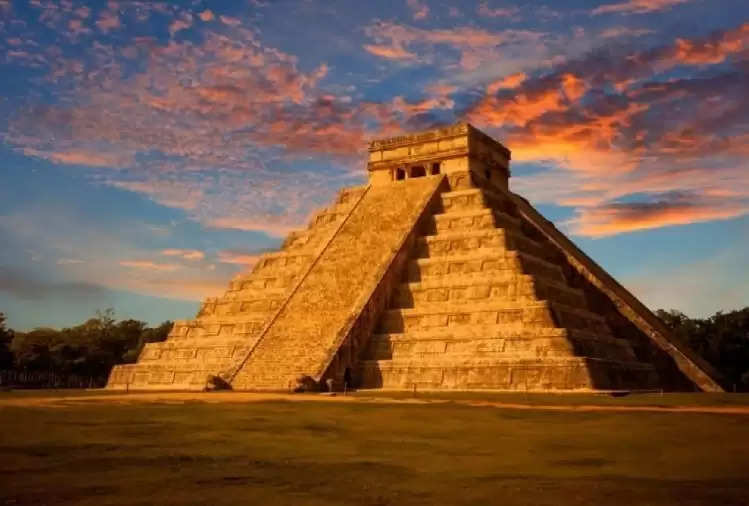