On asking the way, Google Map first took a person to the forest, then said- 'drive the car on the tree' 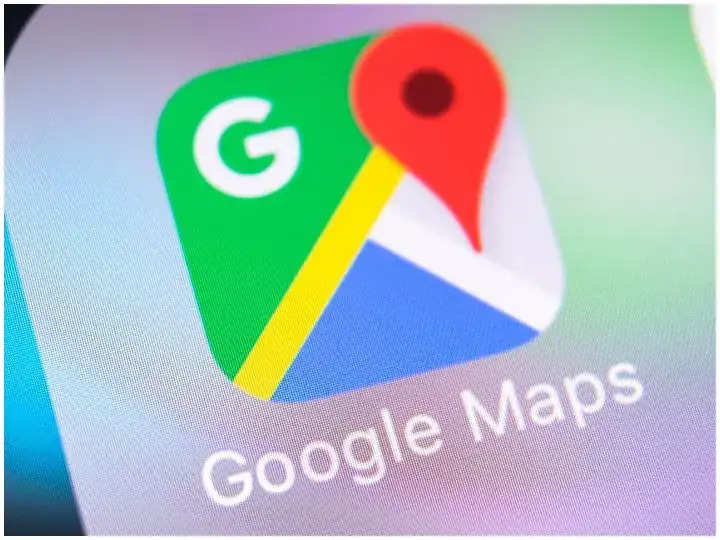 ​​​You will be well acquainted with Google Map. This app proves to be very effective during travel. While going to an unknown place, it tells us a short and good way, but sometimes it also leads people astray. One such case has come up in Accra City of Ghana. When a person living here asked the way from Google Map, he was first led astray in the forest, and later he was asked to take the car to a mango tree. This person wandered in the forest for a long time because of Google.

Wandered in the woods for a long time

According to the report, Alfred, who lives in Accra, Ghana, had recently left the house in a car to go to a new place. He did not know the way, so he asked the route from Google Map and turned on navigation. After that, he started driving. After some time, his car was taken out of the city area to the forest by Google Map. He wandered for a long time in the forest, following the path given according to Google Map.

Not Google maps leading us into the bush and having the audacity to say “turn left”. Into the mango tree?

Sharing his experience on Twitter, Alfred said that after wandering for a long time, he again asked the way from Google Map, he gave more surprising information. Actually, Google Map asked Alfred to drive the car on the mango tree visible in front. He was also stunned to hear this suggestion from Google. After a lot of struggle, he was able to get out of the forest.

After Alfred's tweet, other users on social media also started sharing the incident with them on Google Map. A user told that once Google first took him to the last point of the village and then asked him to go further. At the same time, a user has shared that, once Google Map asked him to make a way in the bushes.