OMG: This king marries a girl every year! Click here to know more In earlier times, there were kings to manage the system of the country and to run the rule of the country. However, now the monarchy system is almost over. But there is still a country in Africa where the king's rule is in force. We are talking about Swaziland. Even today the monarchical power is in force here.

However, in the year 2018, on the completion of 50 years of the country's independence, the king here changed the name of the country to The Kingdom of Eswatini. It is adjacent to the border of South Africa. 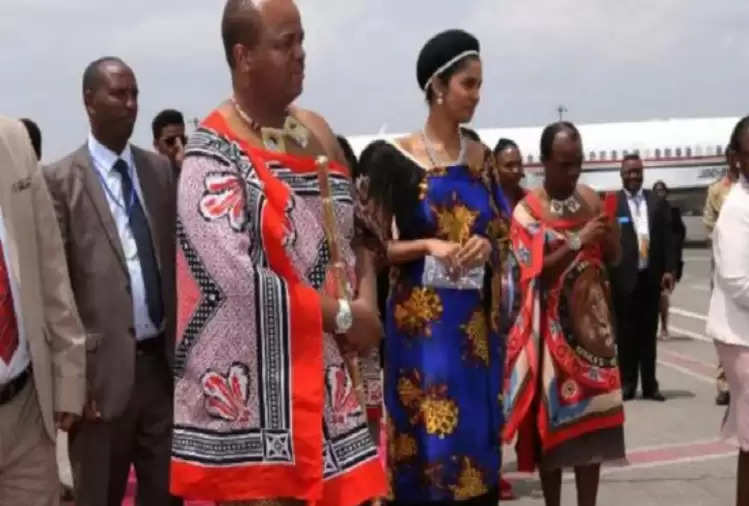 In this country, every year in the month of August-September, the Umhlanga Ceremony Festival is held in Ludjijini, the royal village of the Queen's mother. You will be surprised to know about this festival. In this, more than 10 thousand unmarried girls and girls are involved. She dances in front of the king.

According to a report by National Geographic, the king chooses one of these as his queen every year. The shocking thing is that these girls dance without clothes in front of the king and his entire subjects. Last year many girls also opposed it and refused to participate in this parade, but after this came to the knowledge of the king, the families of those girls had to pay a lot of fines. 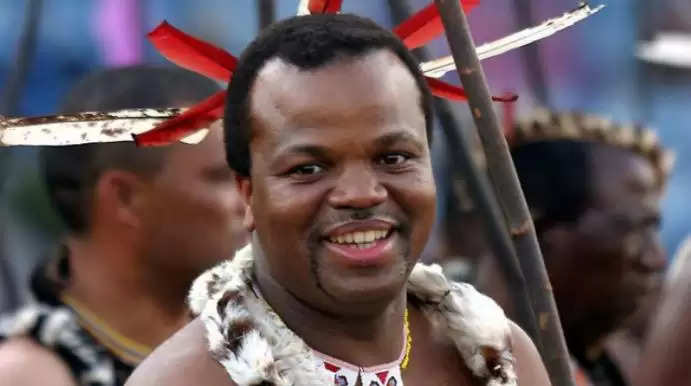