OMG:: This is the world's most dangerous spider, any person can die in a moment after a bite 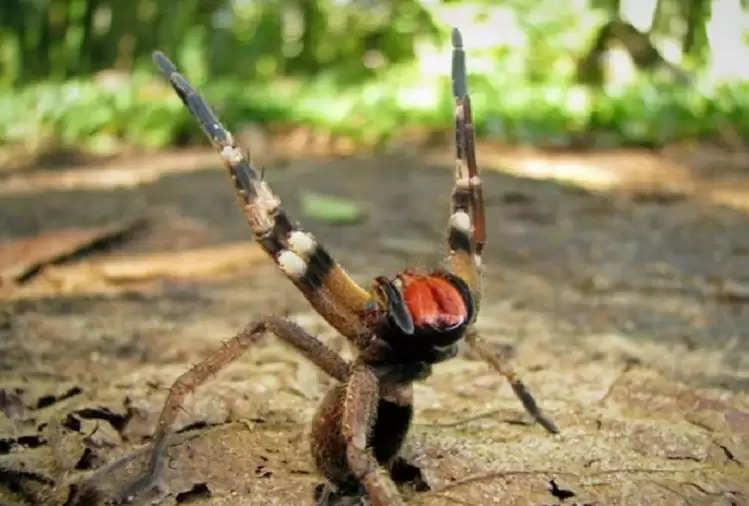 There are many dangerous creatures found on earth. The bite of these creatures can kill any person in a moment. Today we are going to give you information about the world's most dangerous spider, whose bite can kill a person only after a while. The spider we are going to talk about is the Brazilian wandering spider.

According to the Guinness Book of World Records, this spider is the most dangerous spider in the world. The venom of this spider is very fatal for a person. It is said that neurotoxin venom is found in this spider.

The venom of the Brazilian wandering spider is so deadly that a person can die in a short time after being bitten.

After its bite, the person loses control of his muscles. The person who gets bitten by this spider starts having breathing problems. It is said that this spider has taken the lives of many people.