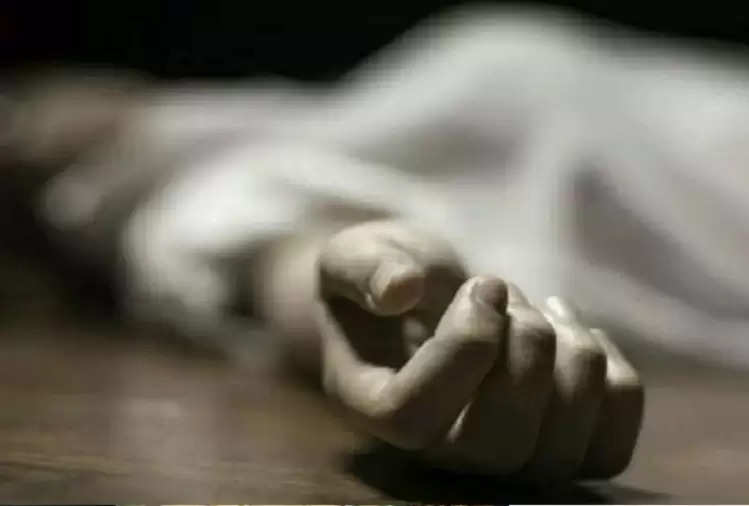 You must have heard many such stories from around the world to date, which you must have been shocked to hear. Now one such unique case has come to light from Maryland, USA. A woman became alive again 45 minutes after her death. Here the woman had gone to a hospital, and she had a heart attack. After that, the doctors declared him dead, although after 45 minutes he regained consciousness.

The woman's daughter was having labor pain for the past 39 hours, while Kathy was on the golf course. Then he got a call that his daughter was having labor pains. On hearing this, she left for the Greater Beltimore Medical Center. As soon as she reached there she suffered a heart attack, the doctors immediately gave her CPR. But he had stopped breathing. Not only this, but the circulation of blood and oxygen was not reaching his brain. After seeing all this, the doctors declared him medically dead. At the same time, his daughter was also taken to the emergency section. After that Kathy was also examined by the doctors and she started recovering.

He says, 'It was the second chance of life. Now I am going to step towards becoming the best person every day. I am grateful to God every moment. While Kathy was recovering, her daughter also gave birth to a daughter. He said that 'it was our fate that our mother was also in this hospital. My mother is alive here today because of Alora (the name of the girl child). This is our little magic in a way.