Offbeat: This temple is very mysterious, the idol of Lord Krishna becomes slim due to hunger There are many such temples around the world that are famous all over the world due to many miracles. People come from far and wide to visit these temples. Even scientists are not able to solve the mystery of such temples. Today we are going to tell you about one such temple of Shri Krishna which is located in Thiruvarappu in the South Indian state of Kerala. It is said that this temple is about 1500 years old. 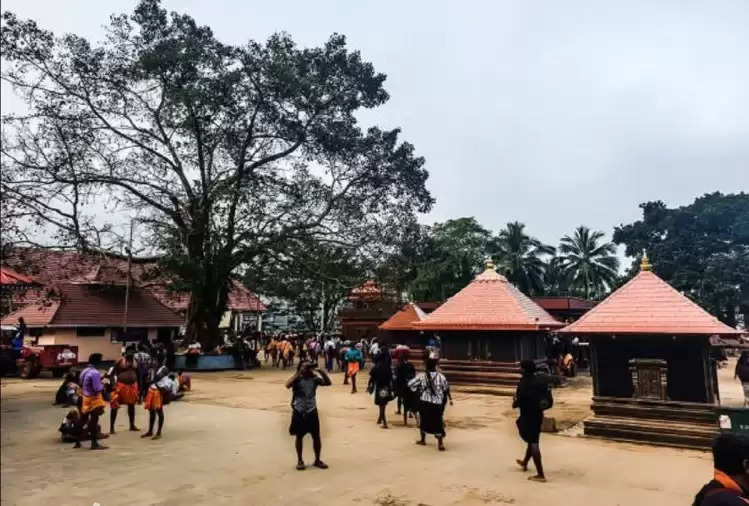 Vilvamangalam Swamiyar, a sage from Kerala was once traveling by boat when his boat got stuck there. Despite many efforts, the boat could not move forward. Then the question began to arise in his mind that what is it that his boat is not moving forward. When he took a dip inside the river, he saw an idol there. Sage Vilvamangalam Swamiyar took the idol out of the water and placed it in his boat. He then stopped to rest under a tree and placed the idol there. Then he tried to lift the idol from there but that idol stuck on it. After this, the idol was installed there. Lord Krishna in this idol is of the time when he killed Kansa, he was very hungry. Because of this belief, they are always offered bhog.

The deity of God situated here does not tolerate hunger. Bhog is offered to the Lord 10 times a day. Their body becomes weak if they do not enjoy it. It is also believed that little by little the offerings from the plate disappear. Lord Krishna himself eats this prasad. 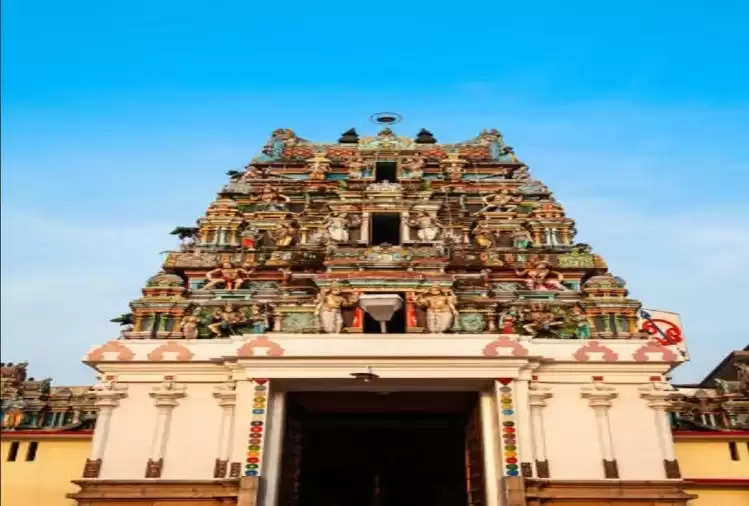 This temple is not closed even during the eclipse period.

Earlier this temple was closed at the time of eclipse, but once what happened, everyone was surprised to see. By the end of the eclipse, his idol dries up, the waist belt also slipped and went down. When Adi Shankaracharya came to know about this, he himself reached there to see and understand this situation. After this, he said that the temple should remain open even during the eclipse period and the Lord should be offered food on time.

According to the order of Adishankaracharya, this temple is closed only for 2 minutes in 24 hours. The temple is closed at 11.58 minutes and is opened only after 2 minutes at exactly 12 o'clock. The priest of the temple has been given the ax along with the key to the lock. The priest has been told that if it takes time to open the lock, he should break the lock with an ax, but there should be no delay in offering the Lord.