Octopus is a very strange creature, with 9 brains it has 3 hearts!

When it comes to sea creatures, there is a mention of octopus along with fish. Octopus is a very special creature and it has many properties. Today we are going to tell you some such facts related to this, knowing about which you will be surprised. 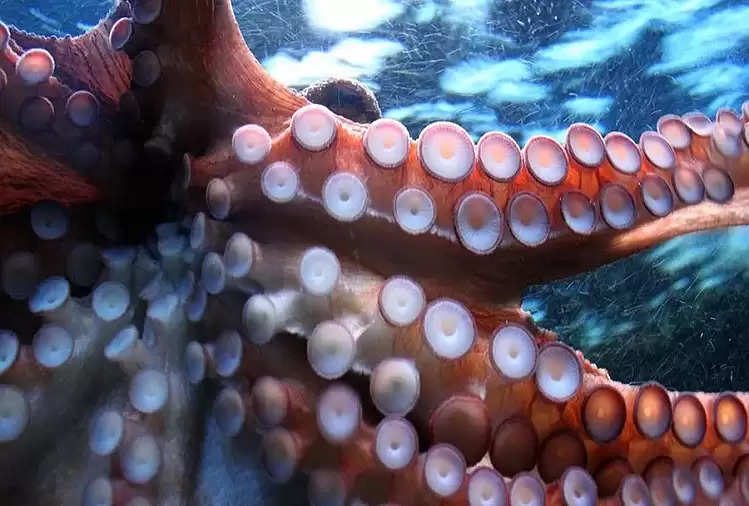 This creature has one brain in one arm, so it has 9 brains. Its main brain is one, after that there are eight more brains in eight arms. Octopuses have three hearts. Its blood is blue in colour.

These arms are very useful for this creature. These arms keep an eye on every side to protect them from any creature. If the octopus does not get the environment according to it, then it starts getting bored and then starts biting its own arms. 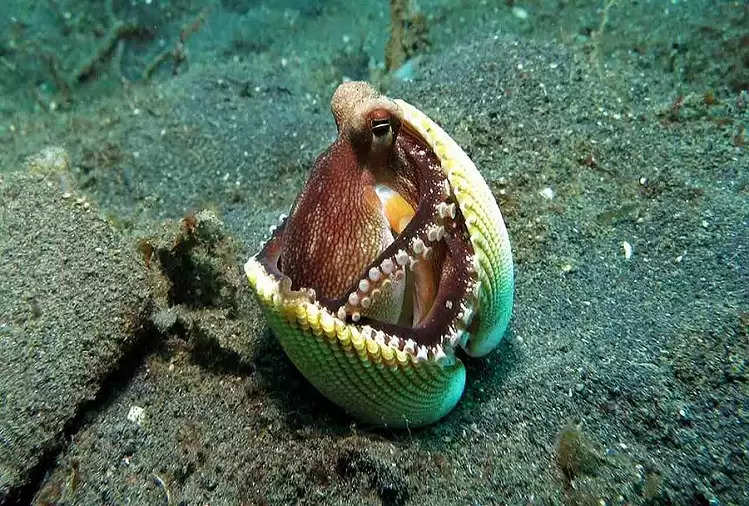 Its special thing is that it lives in the house even in the sea. That house keeps on changing, as if there is a bottle, a box, then there is a space between the stones. That's why he lives in some house under the sea.
The life of an octopus is not long. Many of its species die within 6 months, that is, their age is 6 months.